Liberia was hit hard by Ebola. But as the number of Ebola cases gets close to zero, new stories, signs of hope and efforts to rebuild are emerging. USAID is committed to supporting a full Liberian recovery–this is what that commitment looks like.

Road to Redemption: How One Liberian Hospital is Recovering from Ebola 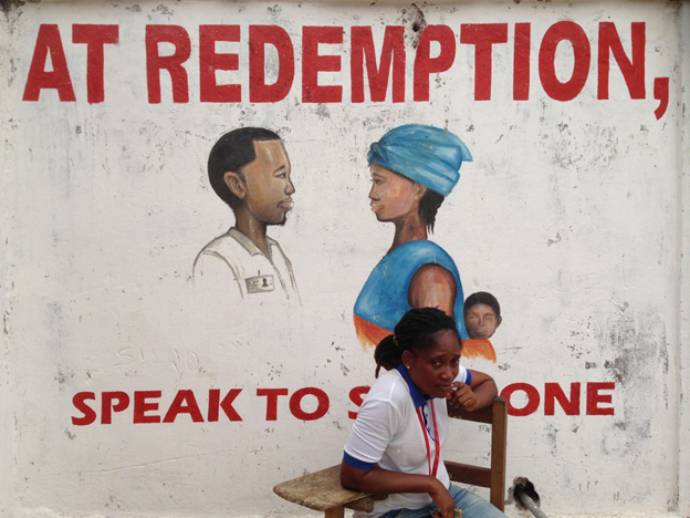 Redemption Hospital took on some of the earliest Ebola patients. When 12 health care workers became infected, the hospital was forced to shut down. USAID and the International Rescue Committee have since partnered to renovate and reopen the hospital’s emergency and pediatric wards. 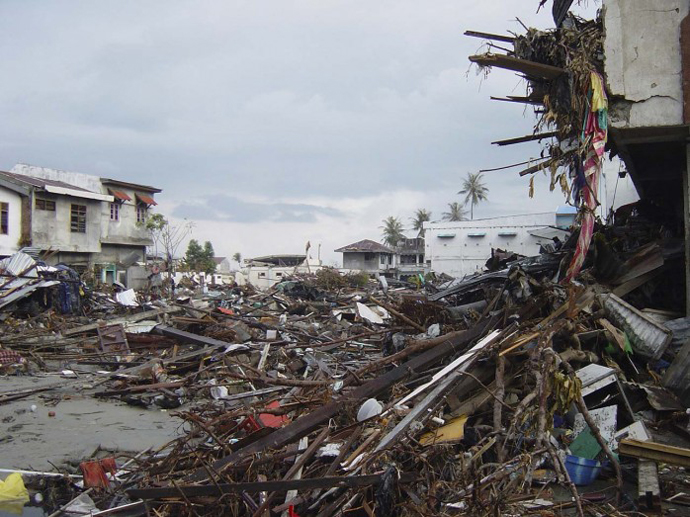 Ten years ago today the Indian Ocean tsunami hit land in Aceh province, Indonesia. As we mark this tragic anniversary, we also reflect on some valuable lessons learned about how we respond to disasters. Here are five.

Haiti “A Country Undeniably on the Move”

Originally posted in The Miami Herald It’s been two years since one of the most deadly natural disasters of the modern era devastated one of the poorest countries in the world. Even with an unprecedented international response in partnership with the Haitian government, the sheer scale of the 7.0 earthquake—which killed 230,000 people and displaced […]