Tag archives for Nutrition for Growth

Building a More Nutritious Future for All

At a landmark event in London this weekend, global government, business, and civil society leaders will join together to commit to a different future — one in which every child benefits from the nutrition needed to grow and thrive. Read more >>

Proof that the U.S. Government, NGOs and Activists are Working Together on Nutrition 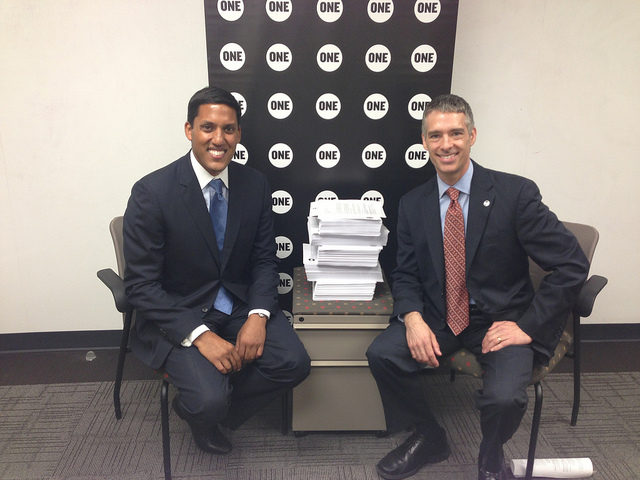 How do the US government, NGOs, the agriculture policy community and activists plan to get world leaders to prioritize chronic malnutrition at this year’s G8 Summit? By working together – and here’s a video to prove it. Read more >>

One year ago, on the eve of the 2012 G8 Summit, President Obama announced the New Alliance for Food Security and Nutrition, ushering in a new phase of global investment in food security and nutrition. A joint initiative launched under the United States’ G8 Presidency, the New Alliance builds on progress and commitments – both to […]