Training the Next Generation of Ebola Fighters 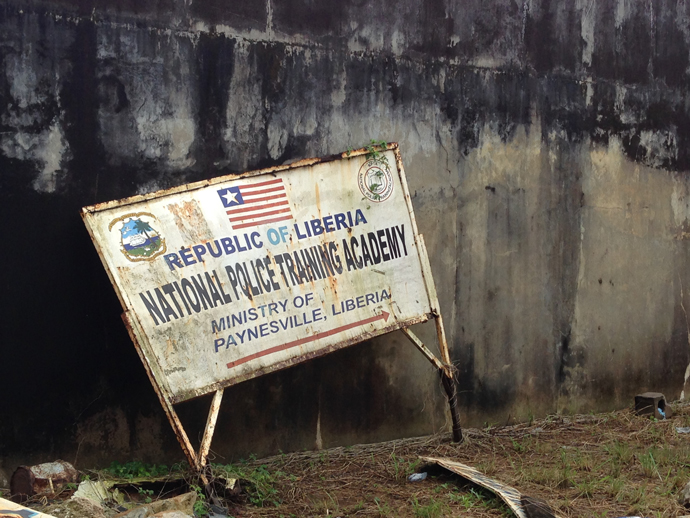 Welcome to the nerve center of the U.S. health care worker training program. It’s a replica of an Ebola treatment unit (ETU), where doctors, nurses, hygienists, and others learn how to safely care for Ebola patients while staying alive.

Four-month-old Josephine is the youngest Ebola surviver that USAID partner International Medical Corps has treated thus far in their fight against Ebola in West Africa. Here is her survival story. 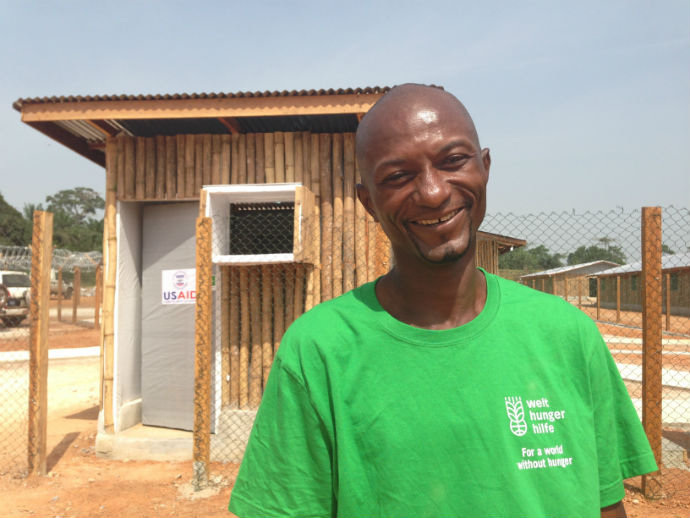 In the town of Zwedru, Liberia, an innovative new type of Ebola treatment unit is designed to tackle one of the Ebola response’s many challenges – the stifling heat. 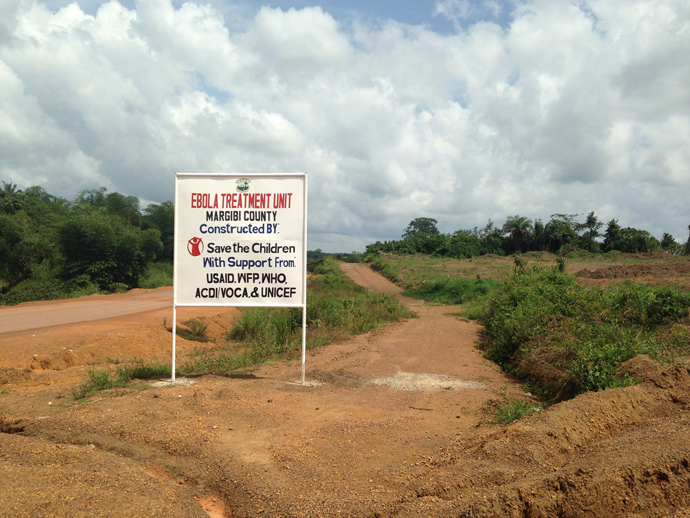 Liberia is in the midst of a building boom to help control the spread of Ebola. In support of the Liberian Government’s Ebola response strategy, the United States is in the process of constructing 15 Ebola treatment units (ETUs) in this hard-hit nation. 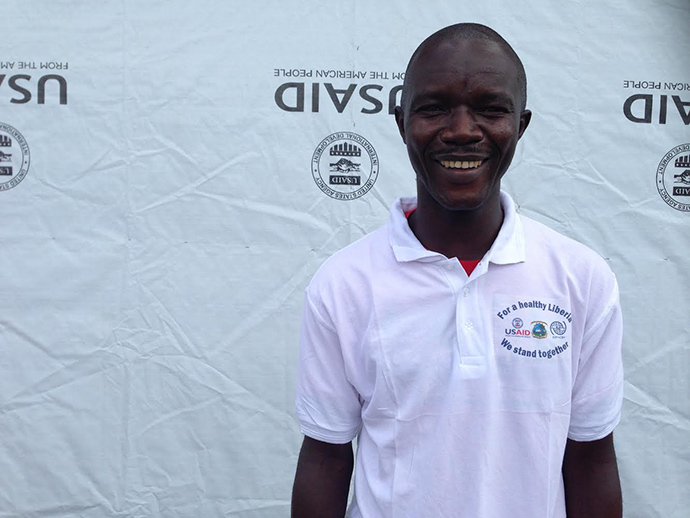 In the Bomi Hills northwest of Monrovia, in an area that used to be the region’s iron and diamond mining center, it’s hard to miss the new “precious resource” that has become critical to Liberia’s fight against Ebola. Four stark white tents gleam in the sun, the most prominent part of the new Ebola treatment unit (ETU) in Tubmanburg.

USAID is working with reformers highlighted in World Bank’s Doing Business Report 2015 to partner with West African governments to tackle the economic challenges caused by the Ebola epidemic.

The Liberian Institute for Biomedical Research was established in the 1970s as a premier research facility to develop scientific breakthroughs for a variety of viral infections, including hepatitis. Now, the facility finds itself drawn into an epidemiological battle against another outbreak, this time as one of only a handful of laboratories where Ebola specimens are sent to be tested. The U.S. Government is joining forces to boost its capacity.

This is the third blog in our Daily Dispatches series in which we’ve teamed up with photojournalist Morgana Wingard, who is on the ground with USAID staff in Liberia documenting the fight on Ebola. Here she follows members of the Liberian Red Cross and Global Communities burial team, who spend their days confronting grief and the dead in order to save more lives.

René Van Slate: “I’ve pretty much done everything that terrifies me… except for Ebola” 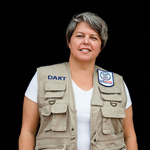 This is the first blog in our Profiles in Courage series in which photojournalist Morgana Wingard compiles snapshots and sound bites from our USAID and Disaster Assistance Response Team staff on the front lines of the Ebola response. Here she talks to a veteran in humanitarian disaster assistance, René Van Slate, who serves as a liaison between the military on the ground and the U.S. civilian team.

Liberia Gripped By Ebola’s Many Tentacles

This is the second blog in our Daily Dispatches series in which we’ve teamed up with photojournalist Morgana Wingard, who is on the ground with USAID staff in Liberia documenting the fight on Ebola. These photos were taken in mid September and show the many ways that Ebola is impacting the lives and livelihoods of ordinary Liberians. They were provided courtesy of the United Nations Development Program.