Teaching Tolerance: A Lesson for Kosovo’s Educators in LGBT Awareness

USAID-sponsored LGBT sensitivity training for school principals “tickles” a few minds and opens a dialogue in Kosovo’s most traditional communities about the school’s role in setting the societal standard for inclusiveness.

LGBT Rights in Jamaica: A Conversation with Maurice Tomlinson

Posted by Regina Jun, Gender Advisor for the Bureau of Latin America and the Caribbean and Maurice Tomlinson, Attorney-at-Law on Tuesday, December 10th 2013 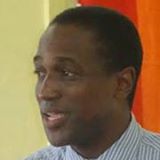 Regina Jun, Gender Advisor for the Bureau of Latin America and the Caribbean, spoke with Maurice Tomlinson, who is an Attorney-at-Law, law lecturer on sexual rights, and HIV/AIDS advocate.

Empowering LGBTI people in Colombia to Advocate for Their Own Rights 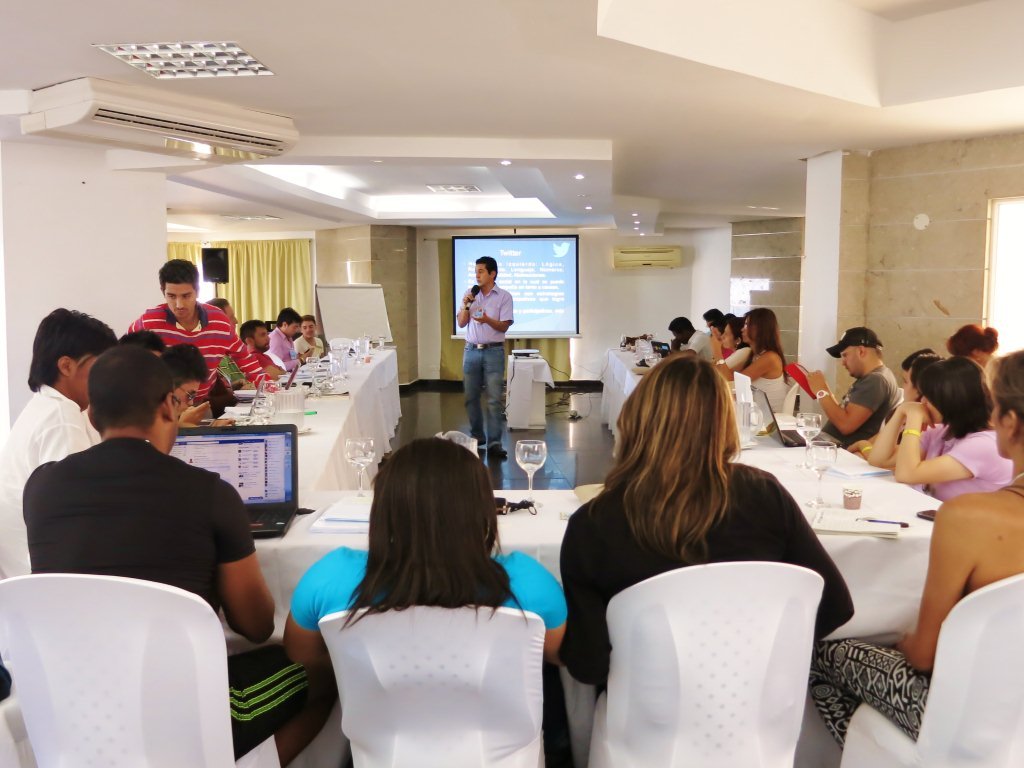 USAID Senior Advisor of Office of Innovation and Development Alliances shares her recent visits to Colombia, where she witnessed how USAID is supporting the LGBTI populations in the region so they can advocate for their own rights. Read more >>

In 2009, Secretary Clinton announced that the U.S. State Department would extend benefits to the same-sex partners of Foreign Service officers. Although I didn’t officially begin working for USAID until September 2012, I had applied to the agency’s Development Leadership Initiative program that summer and had little idea just how much this and other policy advancements towards […] 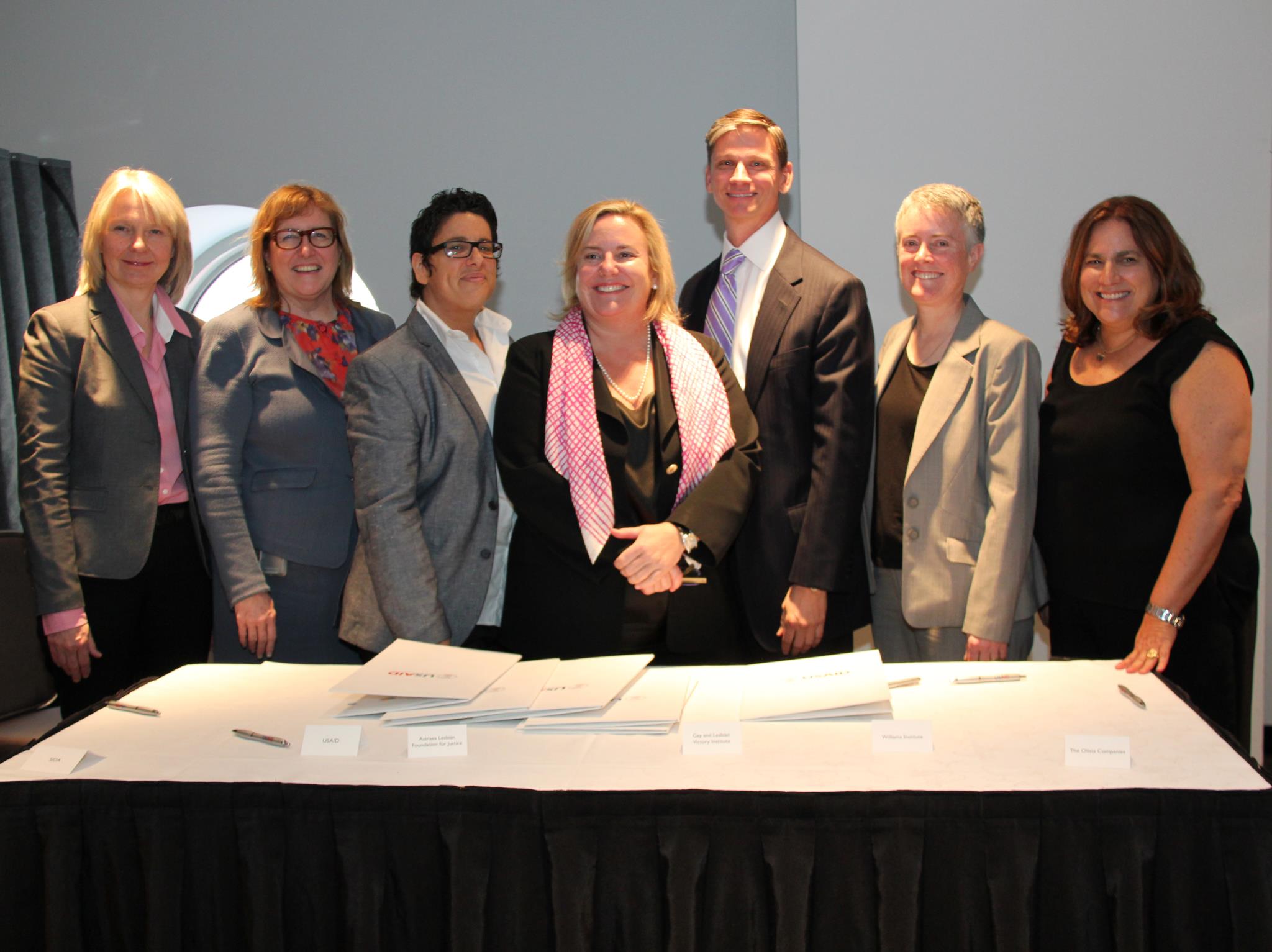