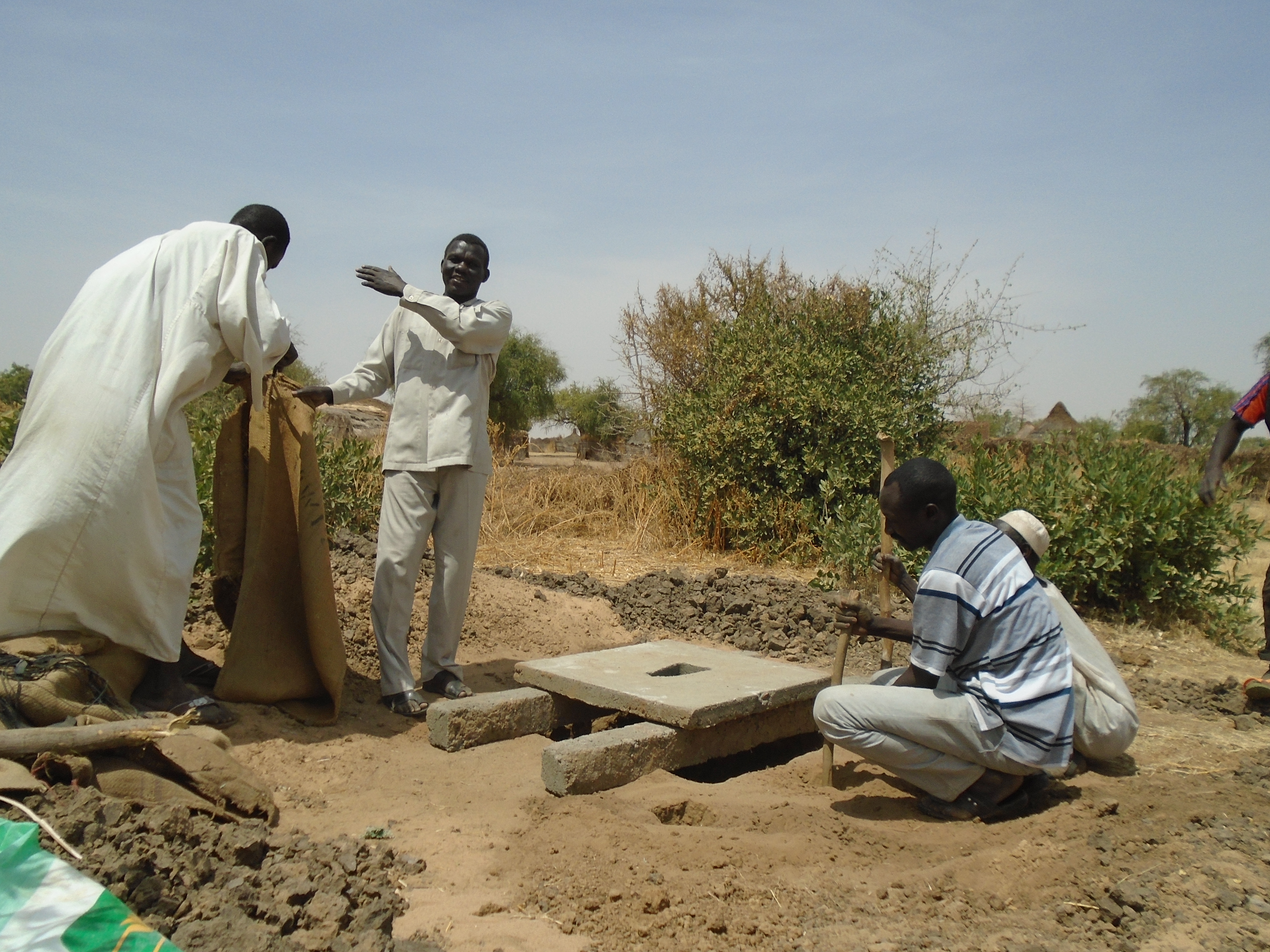 Mohammed and his family fled from village to village trying to escape ongoing violence in Sudan. Once settled in Ammar Jaded in Central Darfur, his family faced a new foe — dirty water that was making his children sick.

In 2009, Secretary Clinton announced that the U.S. State Department would extend benefits to the same-sex partners of Foreign Service officers. Although I didn’t officially begin working for USAID until September 2012, I had applied to the agency’s Development Leadership Initiative program that summer and had little idea just how much this and other policy advancements towards […]

USAID is a global leader in the effort to provide voluntary family planning services and programs that allow couples to choose how many children to have, and when to have them. When men and women are given the knowledge and the right tools to plan their family, most couples choose to have fewer children.  In […]