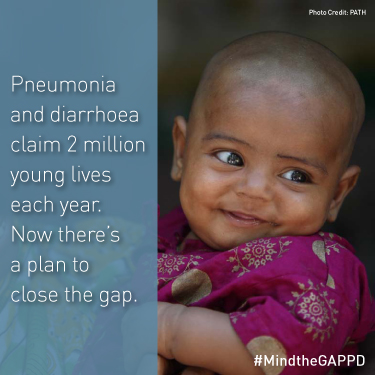 As the first-ever Integrated Global Action Plan for the Prevention and Control of Pneumonia and Diarrhoea tackles the two leading killer diseases of children less than five years old. Read more >>

The U.S. has been a leader in immunization, but we can’t do it alone. Read more >>

New Estimates Document Decline in Mortality for Children Under 5

Death rates in children under 5 are dropping in many countries at an accelerated pace, according to a new report in ‘The Lancet’ based on data from 187 countries from 1970 to 2010. Worldwide, 7.7 million children are expected to die this year down from the 1990 figure of 11.9 million. Global child survival programs […]