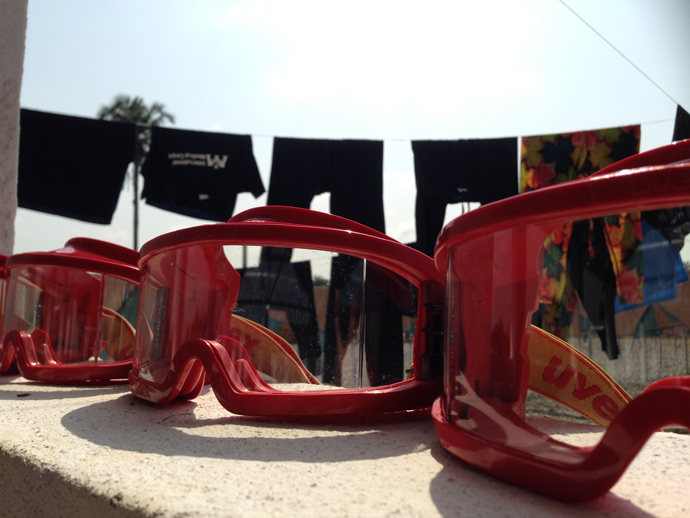 “Death is always difficult,” said Elizabeth Stevens, a nurse from Freetown, Sierra Leone.
At her new job, Stevens is forced to confront this stark reality every day, and in a way that she never has before.

The Liberian Institute for Biomedical Research was established in the 1970s as a premier research facility to develop scientific breakthroughs for a variety of viral infections, including hepatitis. Now, the facility finds itself drawn into an epidemiological battle against another outbreak, this time as one of only a handful of laboratories where Ebola specimens are sent to be tested. The U.S. Government is joining forces to boost its capacity.