“Today, thanks to strong, principled, American leadership, that’s the world that we’ll leave to our children — a world that is safer and more secure, more prosperous, and more free.  And that is our most important mission in our short time here on this Earth.” 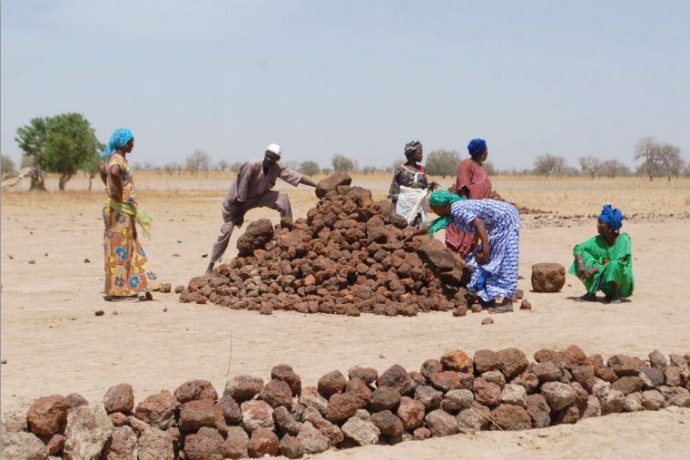 On Friday, leaders from around the globe took an important step to ensure a safer, more secure and more prosperous world for our children.

Representatives of about 170 countries came to New York to sign the Paris Climate Agreement, marking a shared commitment to curb climate pollution and build resilience to climate change. 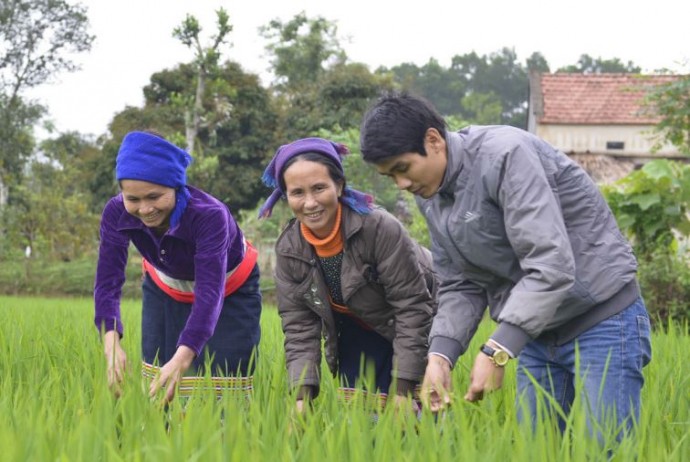 Rice farmers in one of Vietnam’s poorest districts are using new climate-resilient rice strains and growing practices that are dramatically increasing yields while curbing greenhouse gas emissions and increasing resilience to climate impacts. Here, farmers learn to spot pests and diseases in their plants. / Phuong Nguyen

This historic agreement, reached in December 2015, is the culmination of years of hard work, tireless persistence and bold foresight on the part of world leaders. They should be commended for looking beyond immediate concerns to invest in our future.

But now the real work starts.

Vulnerable communities face a host of risks with changing weather patterns that can lead to more frequent and severe storms, as well as longer droughts.

The U.S. Government will be there to help when disaster strikes, just as we were in the Philippines after Typhoon Haiyan in 2013 and in Nepal after the devastating earthquake last year – and today the U.S. is leading the response to severe drought in Ethiopia. Reaching out to people in times of urgent need is one of the greatest expressions of American values.

Whether slow-creeping droughts or sudden floods and storms, we need to get better at anticipating and preparing for risks. The international development community can help by working with countries to build the core capabilities needed to withstand some of these shocks.

At USAID, we use important new tools to help communities plan for a future of heightened risk, taking early action when we can to keep events from becoming catastrophic in the first place. 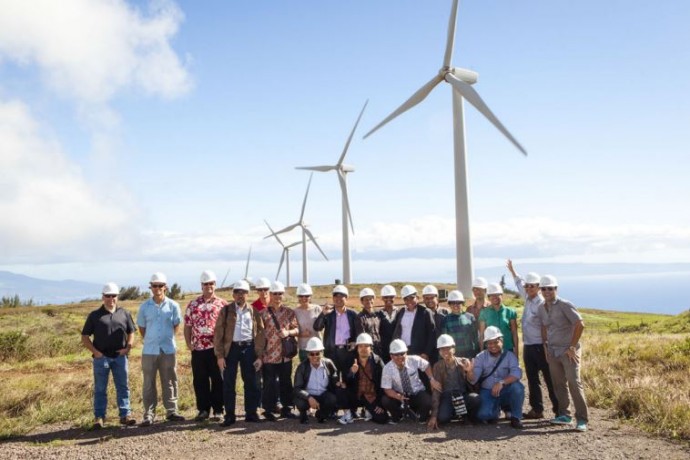 For instance, we help more than 30 countries tap NASA satellite data to better predict and prepare for extreme events.  In many communities, we are looking at how essential crops would perform under warmer conditions while simultaneously exploring varieties of crops that are more resilient.

In Jamaica, which is facing record drought, we developed a seasonal drought forecast tailored to farmers. And it is paying off: Jamaican farmers who acted on what they learned through the forecast have lost only half of what other farmers lost.

Similar forecasts – and other climate tools – are now being replicated around the world. In fact, right now, there are at least 5.3 million people who are using climate data and technologies to make better decisions.

Another way to curb the risks posed by climate change is to invest in healthy forests and clean energy.

Healthy landscapes enhance livelihoods and provide billions of people with food. They also increase resilience to dangerous weather. And investing in clean energy is a smart move for countries looking for a flexible and increasingly affordable way to diversify their energy resources, while extending energy to people who need it.

That’s why USAID works to support countries that want to make these smart investments in the health of their economies – and the health of our planet.

We have helped entrepreneurs in Asia attract millions of dollars of investment in clean energy projects. And through Power Africa, we help countries expand renewable energy production, on and off the power grid, to ensure clean electricity reaches those who most need it.

With the signed Paris Agreement in place, USAID is renewing its commitment to empower people and communities to take bold action to invest in the future. We all share a responsibility to help build a safer, healthier world.