It’s All In the Evidence: Water Challenge Demonstrates the Power of Doing Development Differently

Five years ago, USAID and the Swedish International Development Cooperation Agency came together at World Water Week in Stockholm, Sweden, to ask a crucial question: How can we grow more food with less water while supporting small farms?

Sustainable agriculture was, and remains, an important part of the answer. According to our Agency’s own findings, agriculture accounts for 70 percent of the world’s fresh water use. By 2025, two-thirds of the world’s population could be without enough fresh water to meet basic needs – such as hygiene, growing food and having enough to drink.

To combat this urgent problem, our two countries, along with the Foreign Ministry of the Kingdom of the Netherlands and the South African Department of Science and Technology, launched an experimental program to provide inventors and innovators working to improve water use in farming with resources and expertise to refine and test their inventions, reach more farmers and develop financially sustainable businesses.

Securing Water For Food: A Grand Challenge for Development (SWFF) — one of USAID’s 10 Grand Challenges — was that program. Two months ago, we returned to World Water Week – a conference teeming with the experts, academics, development practitioners, innovators and governments that could put lessons into practice – to share findings from this effort I helped lead. 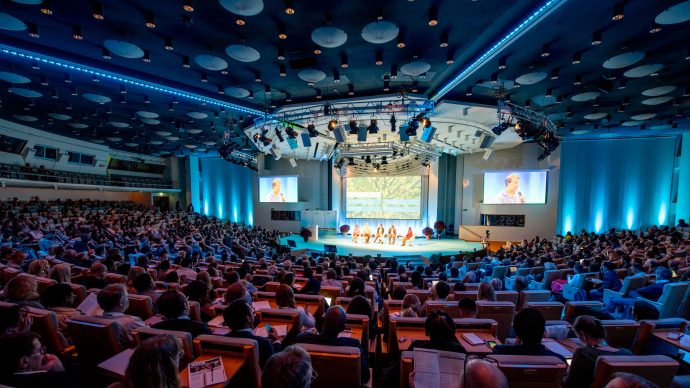 SWFF has exceeded the expected outcomes envisioned when the program was created. Innovators have reached a combined 6.25 million smallholder farmers, their families and other customers. For every $1,000 of donor funding spent, innovators impacted 267 customers and end users, produced 267 tons of crops, reduced water consumption by more than 810,000 liters, improved water management on 93 hectares of agricultural land, and generated more than $226 in sales. Through the program, many SWFF innovators have become gender champions, implementing strategies that promote the participation and leadership of women by actively looking for ways to design their projects in a gender inclusive way.

USAID’s team hosted a session covering topics such as how to build momentum among innovators, the timing of funding, promoting women’s participation and the importance of local knowledge and context. Innovators supported by SWFF came from across Africa, Asia, the United States and Europe to speak about their challenges and successes. 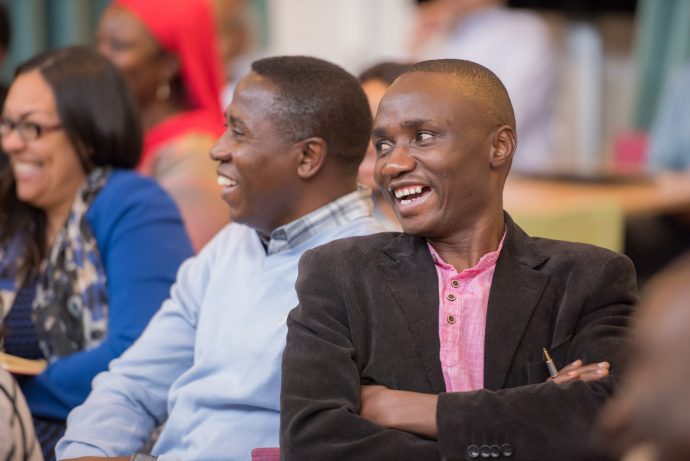 Fauzia Hirome, a farmer from Uganda, talked about using the GreenHeat system to turn organic waste into renewable energy. The system has saved Fauzia time and water while helping her grow more crops – all while making enough money to send her kids to school.

And Nompendulo Mgwali came from South Africa, where the Meat Naturally program has helped cattle ranchers adopt sustainable practices, while also helping local women get jobs as eco-rangers. Not only did Nompendulo start making enough money with Meat Naturally to leave a government assistance program, she became a full-time employee of a for-profit company that Meat Naturally played a role in creating. 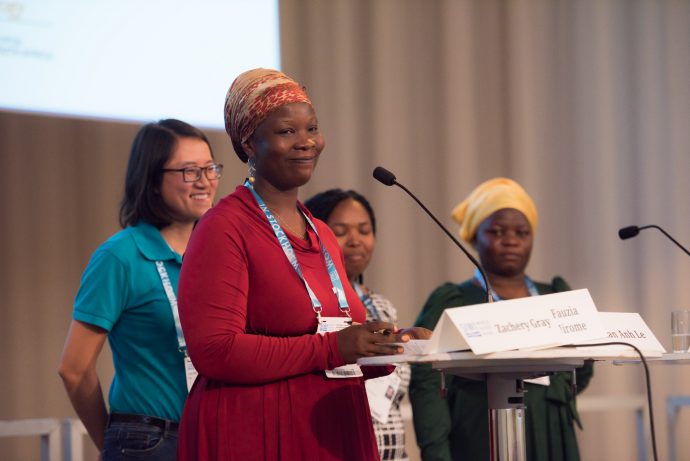 Fauzia Hirome, a farmer from Uganda, shares details at the SWFF panel session at Stockholm World Water Week about how GreenHeat, a SWFF innovation, has impacted her life and economic livelihood. / Benjamin Arthur

While SWFF has wrought many successes, were always trying to improve and learn.

Outside investment provides our innovators with the capital they need to be sustainable and grow, and not all SWFF innovators have been able to get the investment they need to grow to sustainable scale. Additionally, SWFF is focusing on opportunities to involve the private sector in development work. Many companies, from Pepsi to IKEA to H&M, need water to make their products, prompting them to create their own development goals – some even more ambitious than those created by governments. 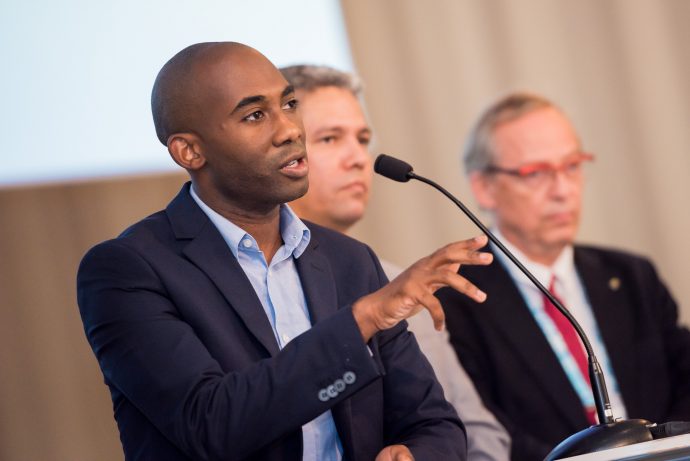 No matter who we work with, SWFF will always focus on improving lives as farmers are now taking what they’ve learned from us and are using it in their daily lives in different ways.

Ku McMahan, is the team lead for Securing Water for Food Grand Challenge for Development, LAB/CDI