Support for civil society has been at the forefront of USAID assistance in Eastern Europe and Eurasia for more than 25 years – a region that is home to young democracies with long histories of communist rule.

Our assistance has empowered local groups to serve as an effective check on government authority and to push for the advancement of economic, social and political reforms. Nearly all the recent democratic breakthroughs in the region have been the result of citizens uniting, self-organizing and speaking out. Again and again, civil society has proven itself to be the driving force for democratic change.

Since I began my career with USAID’s Bureau for Europe and Eurasia 10 years ago, I have met with hundreds of civic activists working in the region. Their commitment and sacrifice never cease to inspire me. The future democratic development of each of their countries lies squarely on their shoulders. Their tenacity and dedication to their work tells me that they understand this as well.

Here, examples from three countries with vibrant civil societies that have shown the capacity for transformative impact. 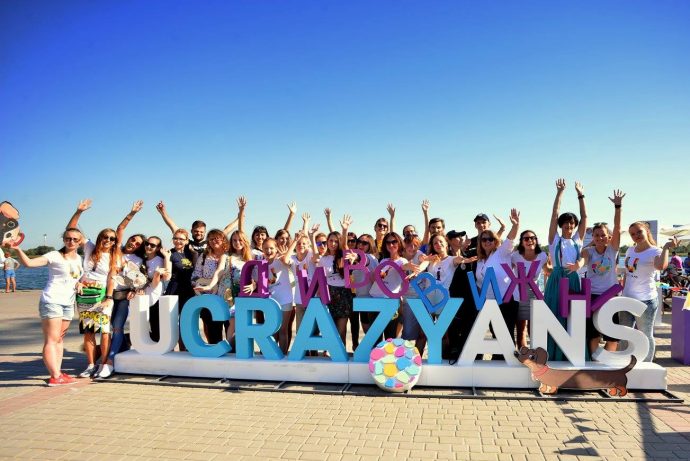 “Our organization shows the stories of other active citizens and why small actions, people-oriented behavior important for sustainable change. In 2013 we were just three girls who mobilized neighbors for clean-up and urban events. Now we are a national NGO that promotes social responsibility, citizen engagement through events, media and civic education”. -Maria Nasiedkina, founder and head of the Ukrainian NGO Dyvovyzhni. Photo credit: NGO Dyvovyzhni staff

Since 2013, when just three founding members started recruiting neighbors for community clean-up projects, NGO Dyvovyzhni, or ‘Wonderful,’ has reached over 2 million citizens through an online campaign to promote personal responsibility and encourage citizens to promote positive changes within their communities. Dyvovyzhni created one of the first social ads demonstrating how small but meaningful changes, be it picking up litter, wearing a seatbelt or waiting at a crosswalk light, can have a big impact on the community.

Its vision: helping Ukrainians promote social responsibility and democratic development from the ground up. The organization has helped connect 100 regional NGOs to exchange knowledge and experiences in promoting citizen activism. 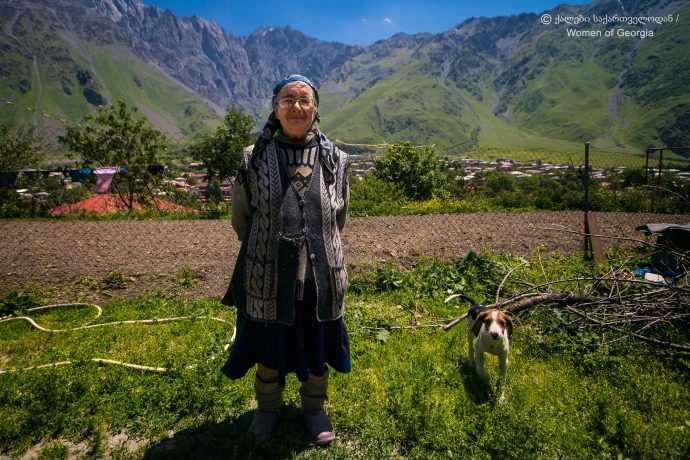 Traditional gender norms discourage many women in Georgia from engaging in civic activities, including those related to gender equity itself. The Women of Georgia initiative is addressing this very sensitive and polarizing issue head on. Launched in 2016 and modeled after the Humans of New York initiative, Women of Georgia features individual stories of Georgian women to demonstrate shared experiences, highlight women’s issues and showcase experiences that challenge traditional gender roles. 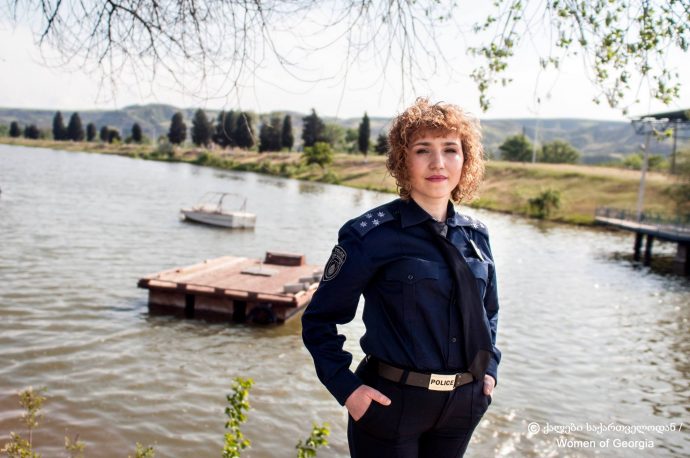 Anna Karseladze, chief detective inspector of Rustavi city police first department, one of the many faces and experiences of Georgian women captured by the Women of Georgia project. Photo credit: Women of Georgia

The stories create buzz on gender issues and help pave the way for civic advocacy on gender related issues.

Since its inception, Women of Georgia has featured more than 250 women of all backgrounds, including ethnic and religious minorities, women of different sexual and gender identities, women from rural and urban areas, women politicians, young women, elderly women and mothers of children with disabilities. 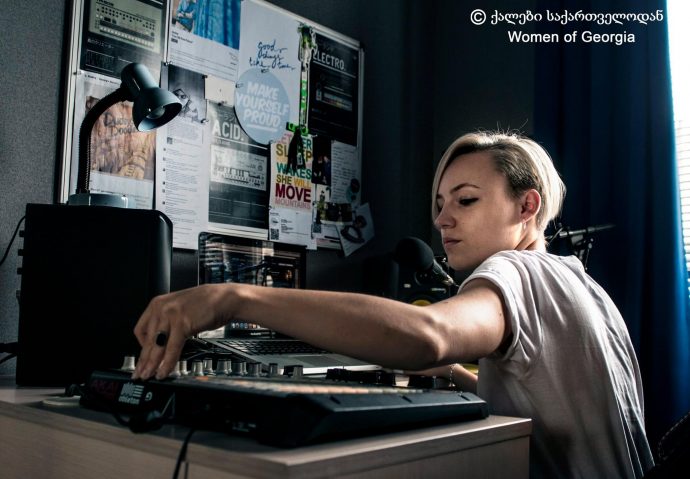 The organization’s Facebook page-enabled platform has already generated more than 62,000 ‘likes’ and over 62,500 followers, and has reached more than 300,000 users weekly. This impressive social media reception demonstrates the relevance of this issue to Georgia and the need to address it head on.

Serbia
During the 1990s, Serbia’s civil society was internationally recognized for the crucial role it played in bringing about democratic changes in the post-Milosevic period. Since then, the efforts of Serbian civil society have often been overlooked. Yet civil society groups here provide extensive government oversight, despite decreasing space to engage in the legislative process and increasing attempts to discredit some organizations.

One organization that epitomizes this resiliency is the Centre for Research, Transparency and Accountability, or CRTA. For more than 15 years, CRTA has been devising creative ways to increase the government’s responsibility to its citizens.

It developed the first fact-checking portal in the entire region. Istinomer.rs, or the truth-o-meter, assesses the truth of public officials’ statements on important social and economic issues. Istinomer.rs has served as a model for dozens of similar initiatives throughout the region. Despite the risk to individuals advancing this highly politicized work, CRTA has expanded its work, earning the 2018 OSCE Democracy Defender Award for these efforts.

These are just three examples of the transformative impact of civil society in advancing democratic reform in the Europe and Eurasia region. Countless more exist. Without their tireless efforts, sustainable democratic reforms would not be possible. That’s why USAID will continue to support local heroes throughout Eastern Europe and Eurasia who dedicate their lives to building stronger democratic societies from the ground up.