The Nature of Self-Reliance: Charting 20 Years of USAID’s Work in Community Enterprises and Conservation

This summer is an exciting time for me—how often does a donor get to go back and see what happened 20 years after support ended? I’ve spent a significant part of the last two years working on an evaluation of USAID’s conservation enterprise investments.

Conservation enterprises are community businesses that generate income for rural communities and conserve nature at the same time. Going back to a site after 20 years is a pretty rare opportunity in the development world and one that provided a lot of lessons about how and why our efforts to improve community self-reliance work, or don’t, and what we need to do to improve the chance for success.

To compare approaches at six different USAID-funded sites, we worked through our assumptions about how our actions would lead to results. In short, we think that if the right conditions are in place and people receive benefits from the enterprises, then their attitudes and behavior toward conservation will change, which will reduce threats and ultimately conserve nature. Maybe money really can grow on trees! 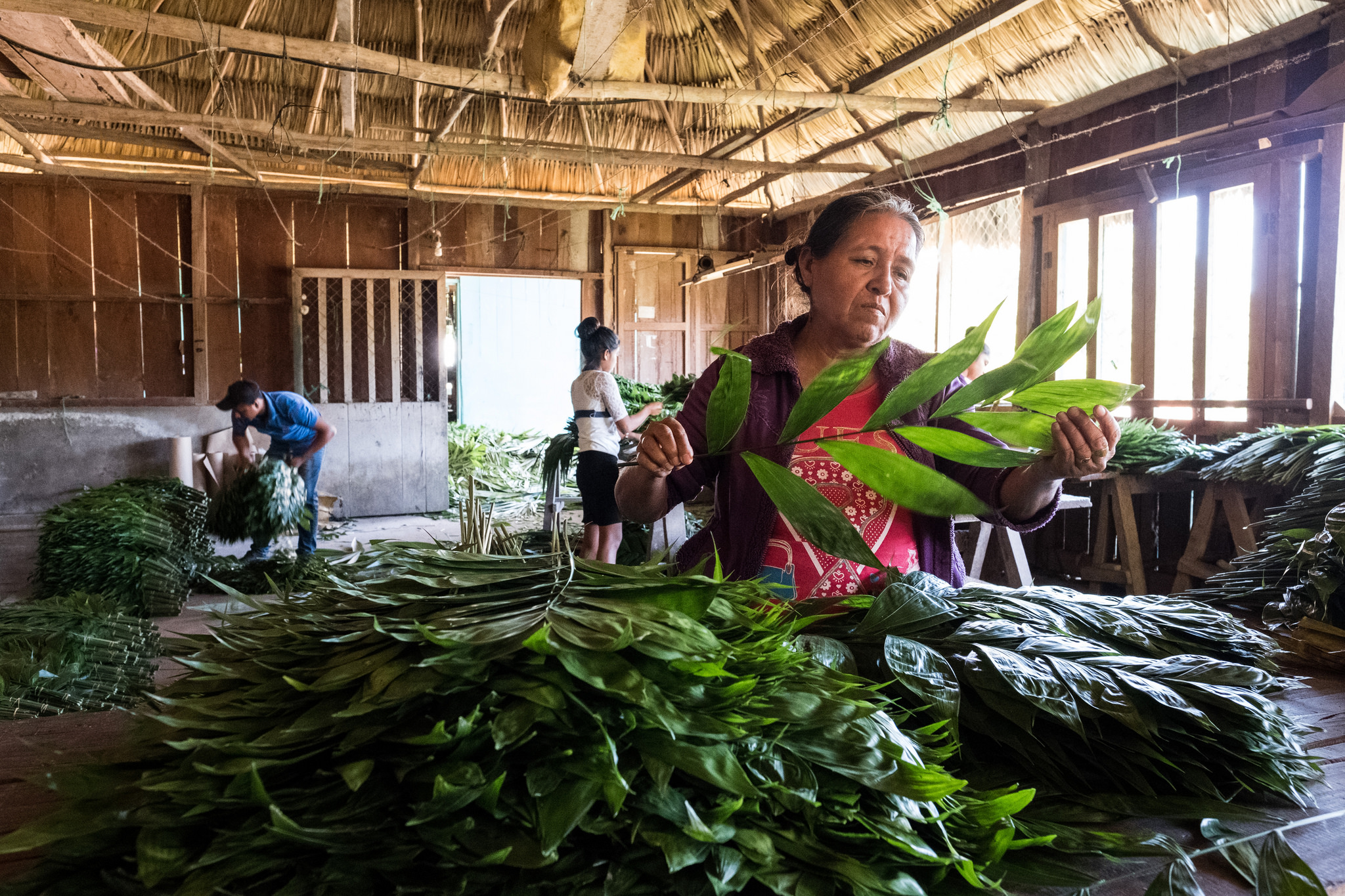 By setting up their own community based sorting and processing ‘bodega’ for xate, palm fronds used in many flower arrangements, the community of Uaxactún, Guatemala, has converted a very low value resource to a more value-added one. But more importantly, this effort has created an opportunity for a majority of the families in the community to earn a better basic base income. Photograph by Jason Houston for USAID

The good news is that the enterprises are still operating at all of the sites. At some of the sites, we could see how people’s lives have changed because they make money from well-managed forests.

More girls have been able to go to school, more people have rights to their resources, and more people are very proud of their forests. 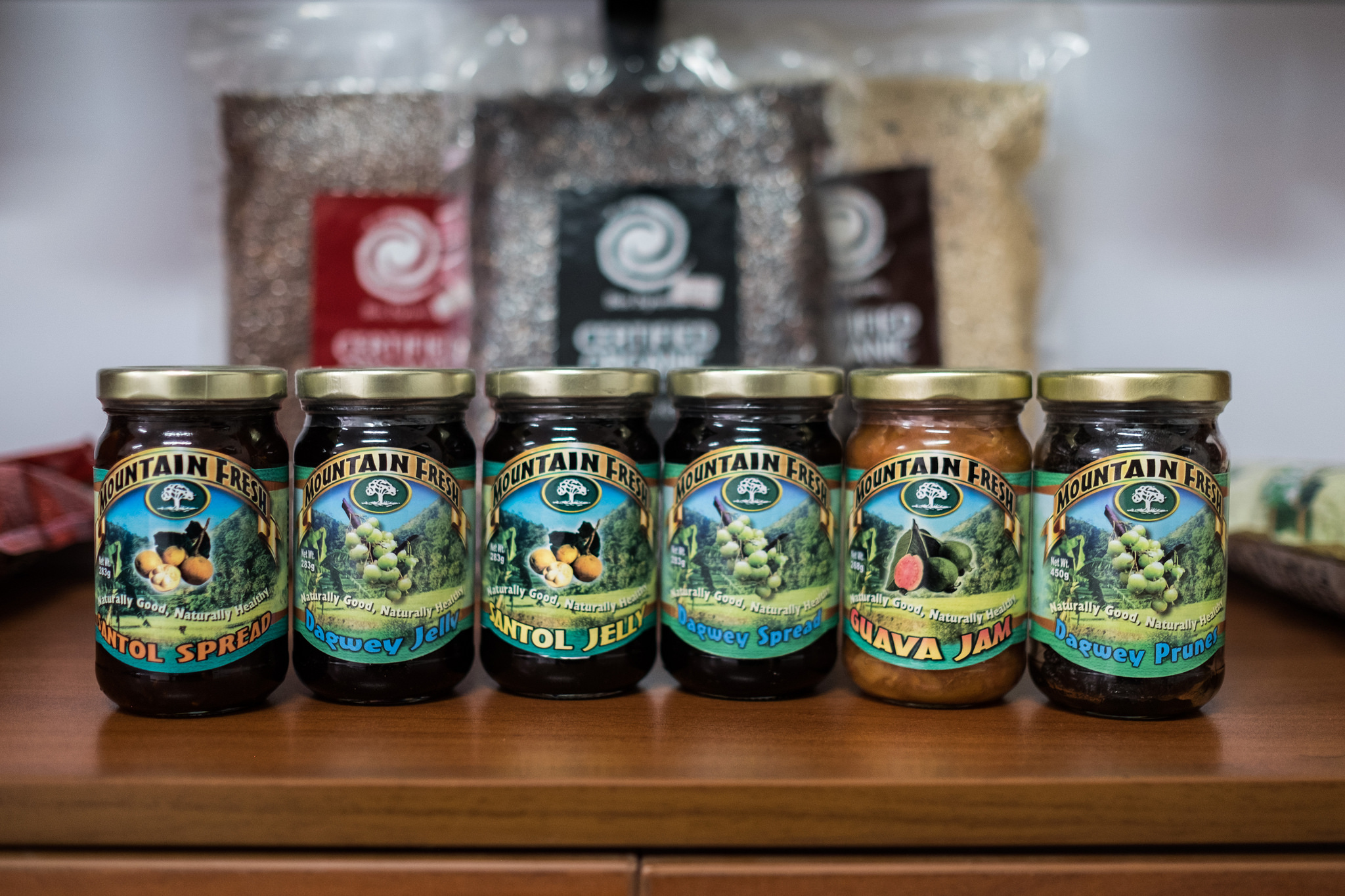 ‘Mountain Fresh’ products, a brand of the Kalahan Educational Foundation, is part of and distributed by the Federation of Peoples’ Sustainable Development Cooperative in Pasig City, Metro Manila, Philippines. Photograph by Jason Houston for USAID

We saw first-hand how the more valuable the product, the more difficult it is to navigate competing interests and ensure access rights. In the Philippines, almacega is used to make resins and is burned as incense. Managing who has access to these forests and rights to harvest it has often led to conflict. 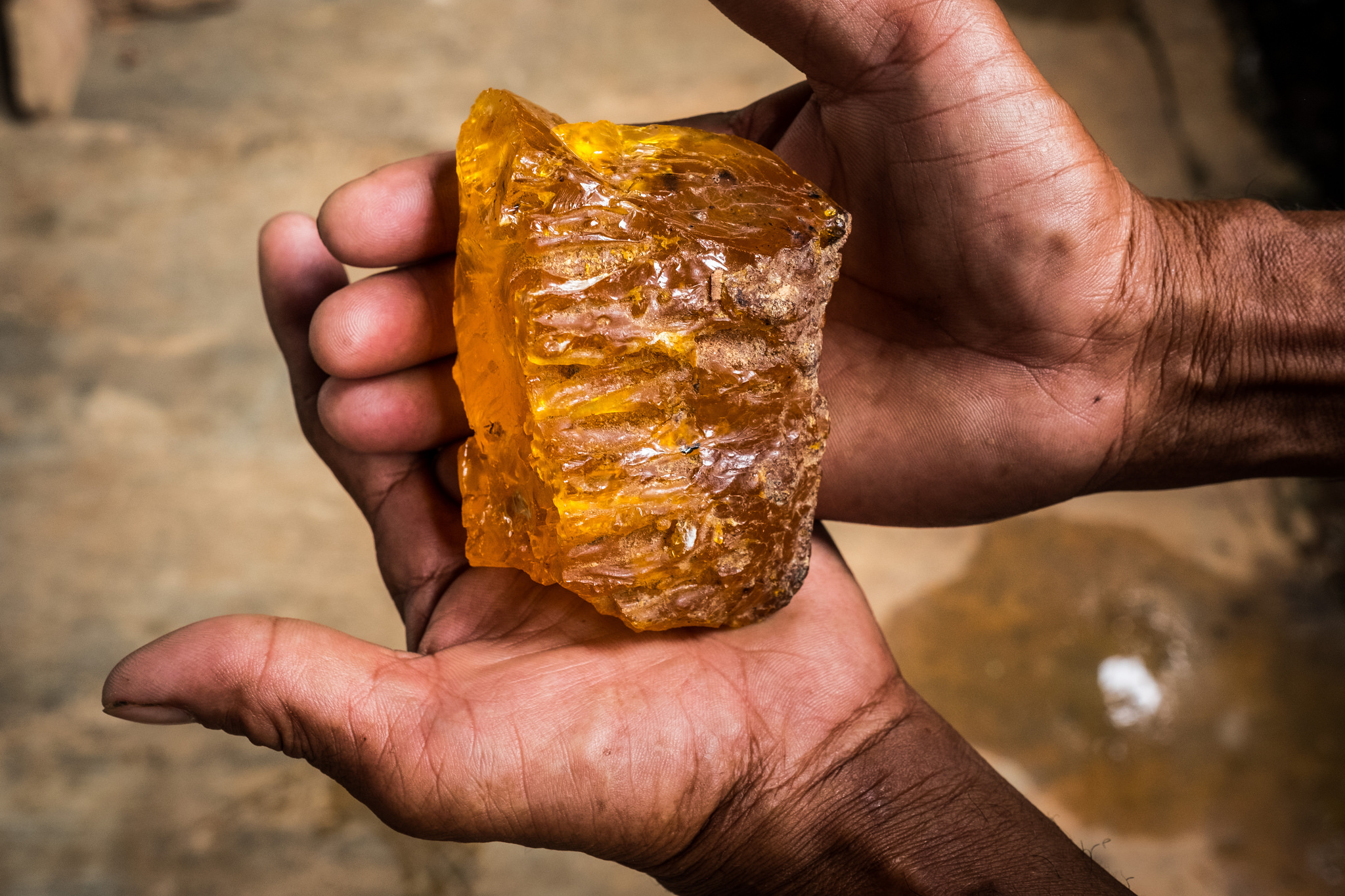 The role that visionary local leadership plays was evident at each site—they all had leaders who could inspire people and lead through conflict and change.

At all of the sites, though, I learned that more expertise is needed to measure and monitor progress so we can connect what we do with what really happens for impact. Also, as a project planner at a large donor institution, I need to find a way to allow more time to get to results—they don’t magically appear in a five-year funding period. It was satisfying to see how sustainable conservation enterprises can generate income for people that depend closely on the land and lead to multiple benefits like education, health and security. 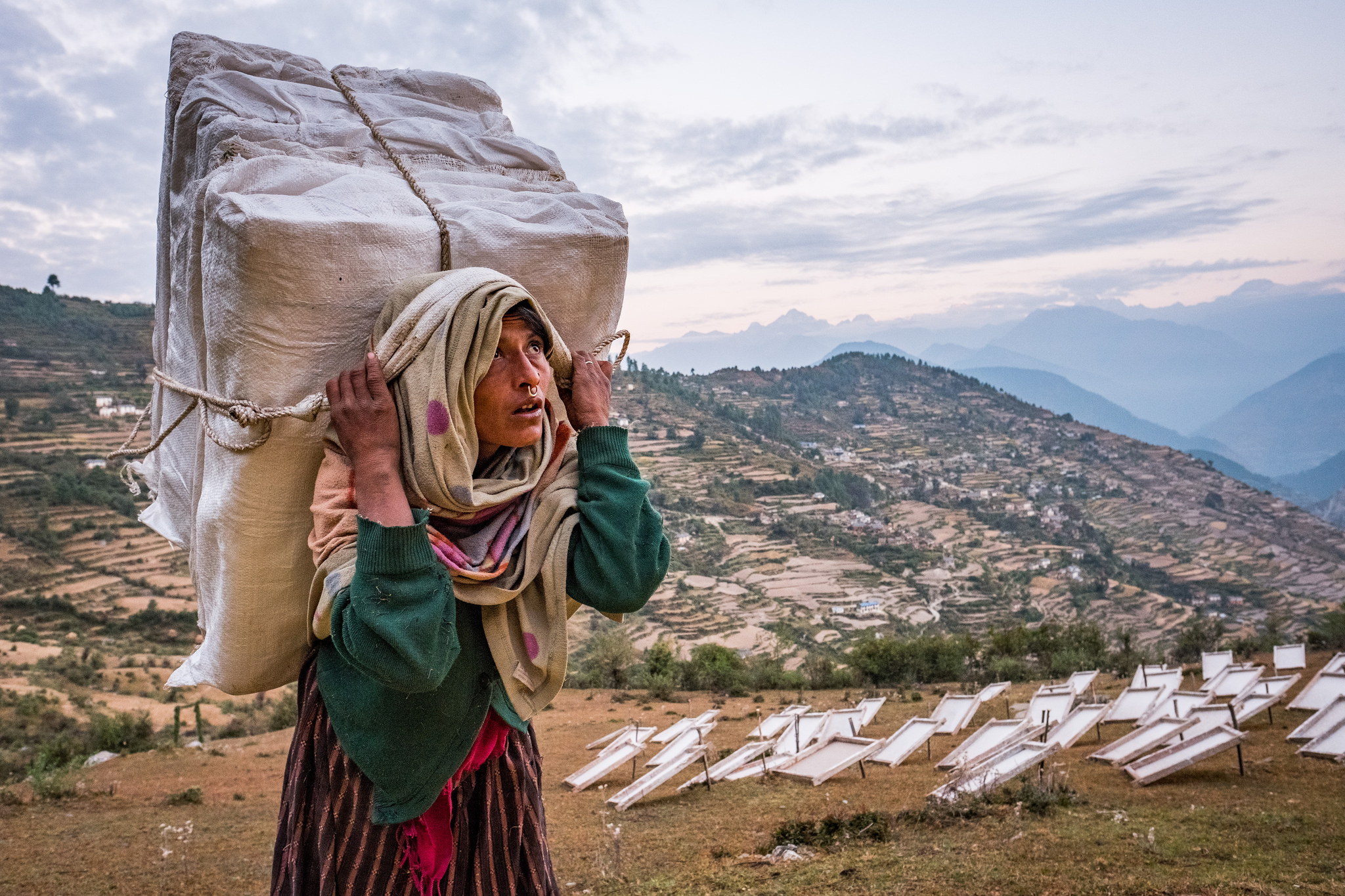 Producing Lokta bark paper at Malika Handmade Paper Pvt. Ltd. in the remote mountain town of Kailas, Bajhang District, Nepal. The process involves collecting Lokta (Daphne spp) bark, soaking it in a caustic bath, pulping it in a manual beater, pouring the pulp onto screens and drying it in the sun. The paper is then carried in 50 kilogram bundles on a four hour hike about 2,000 meters down the mountain to Chainpur where it is loaded on buses for the 1,000 kilometer, 25 hour journey to Kathmandu. Kailas, Bajhang District, Nepal. Photograph by Jason Houston for USAID

I saw examples of how courageous people like Felisa Navas Pérez in the Maya Biosphere Reserve of Guatemala stood up to illegal loggers after they killed the community president’s son—because she thought they would be less likely to murder a woman. 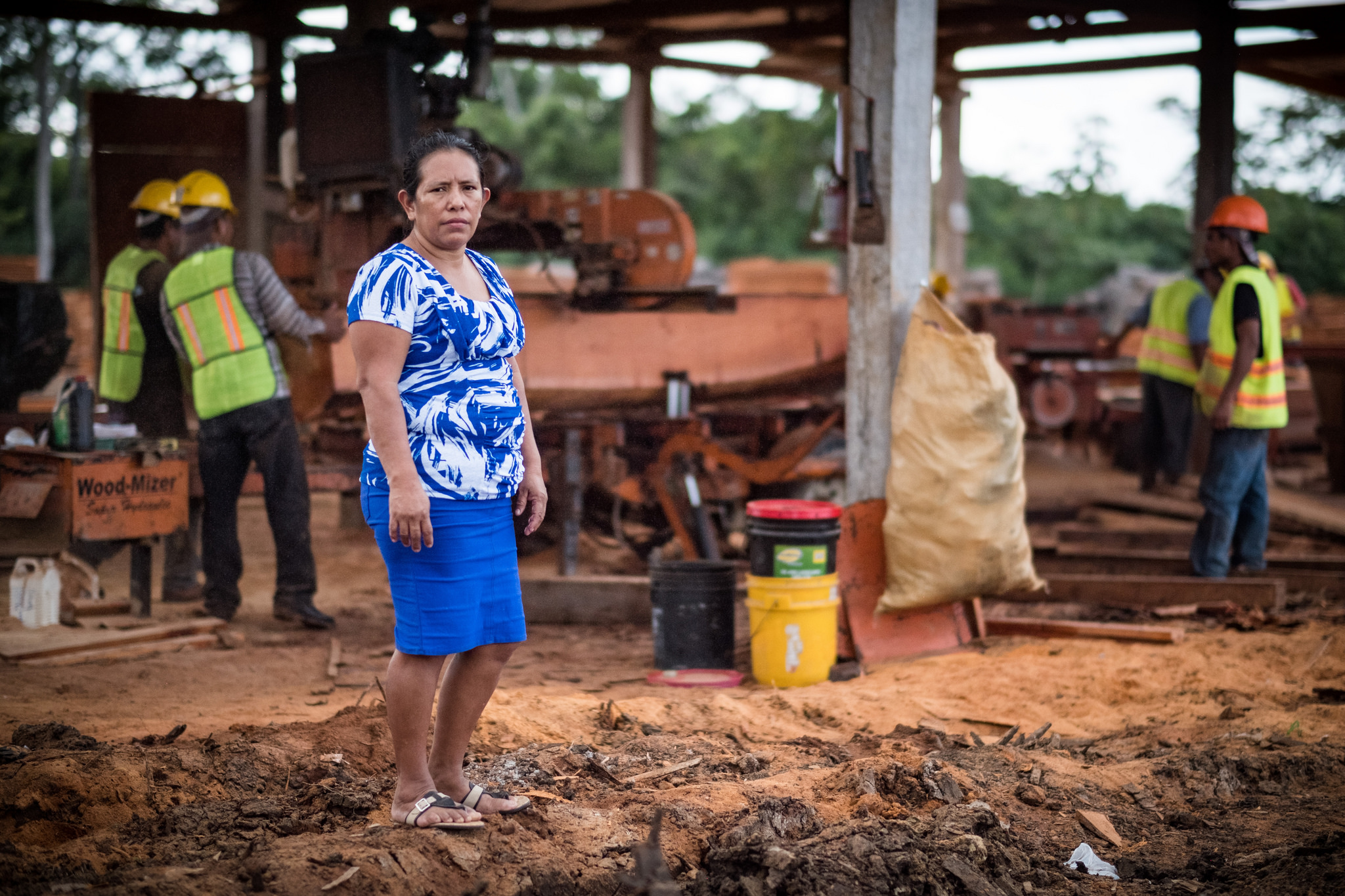 Felisa Navas Pérez is the president of the the Asociación Forestal Integral Cruce la Colorada (AFICC) in Carmilita, Guatemala. She stepped up and assumed the leadership role after a former president was murdered and no one else wanted the job. The AFICC sawmill in Carmelita sustainably harvests mahogany and other timber from its community forest concession. Carmelita was the first concession in the region 20 years ago and is looking towards renewing its contract with the government in five years. Photograph by Jason Houston for USAID

This retrospective evaluation helped show me how valuable it is to go back to project sites and learn from the experiences of our partners, and that building local self-reliance catalyzes a virtuous cycle of benefits that flow from businesses to people to forests, and then back again. 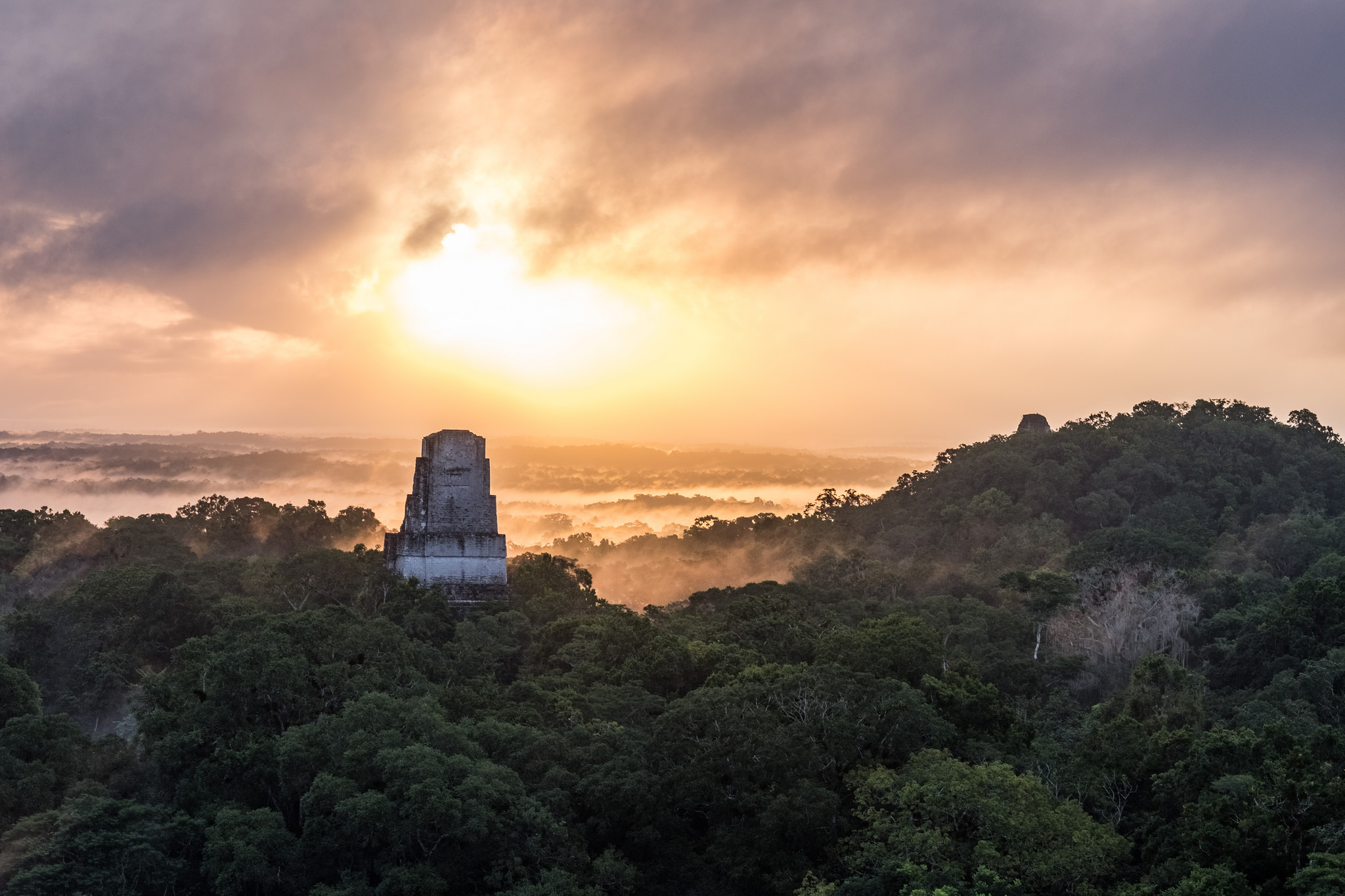 Surveys show that deforestation rates in community concessions are lower than in surrounding protected areas. A survey of six active community concessions in 2017 revealed that on average, each enterprise had 13 full-time and 49 part-time employees. Tikal, Guatemala. Photograph Jason Houston for USAID.