On the Road to Self Reliance 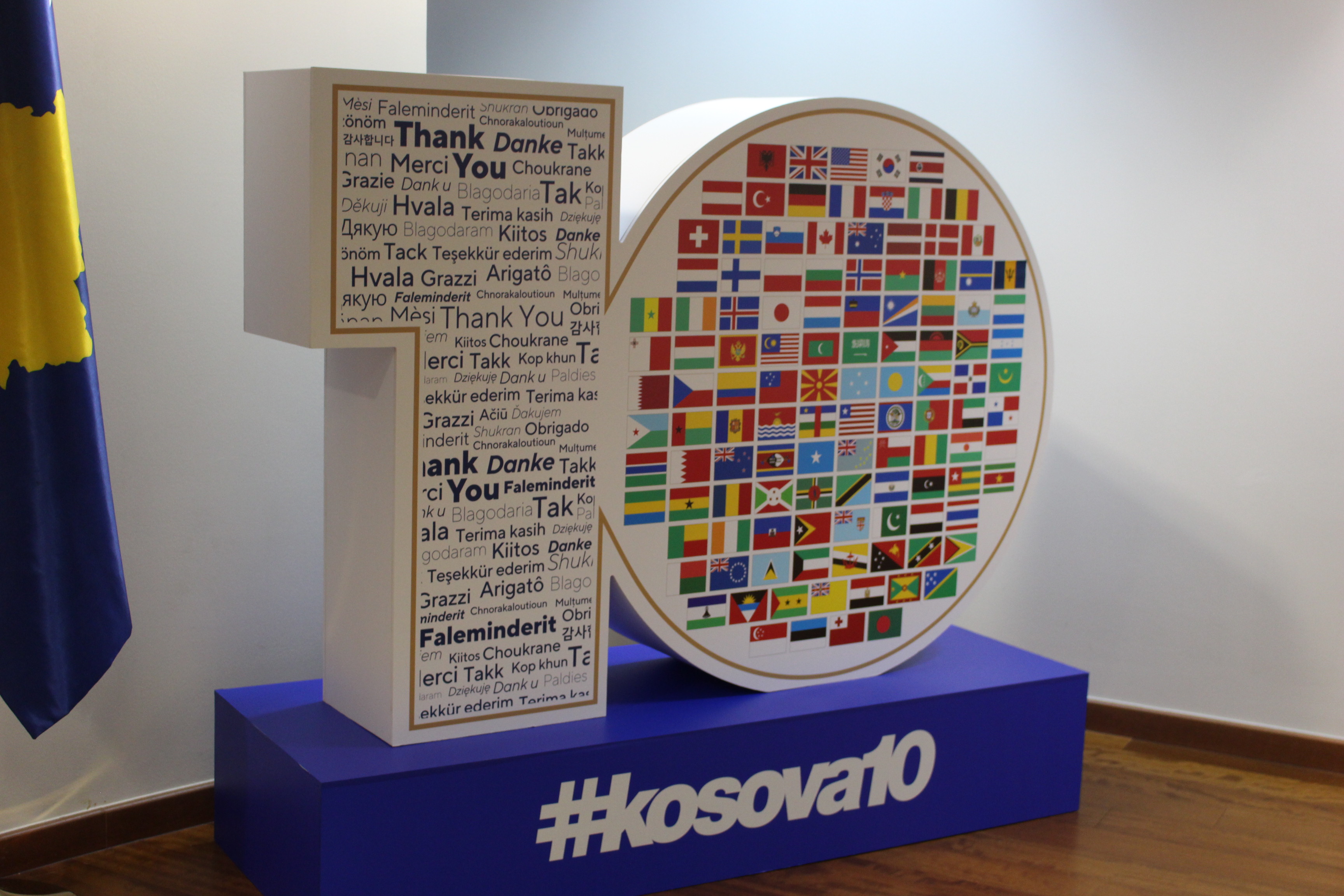 During my first official trip to Pristina in the fall of 2002, I remember how long it took to maneuver streets marked with potholes and blocked off with barricades and armored cars. A very visible NATO-led international peacekeeping force patrolled the streets, a holdover from the Kosovo war. Because power was unreliable, small generators dotted the sidewalks along the busy main streets; their noisy engines pierced the air with fumes that made it hard to breathe. It was a stark picture of a dark time.

Fast forward to 2018. Kosovo welcomed me for yet another first official trip, this time as the recently confirmed Assistant Administrator for Europe and Eurasia, the same bureau at USAID where I had previously served as Chief of Staff in 2002.

Today, Pristina is a bustling metropolitan city with a modern airport and paved roads. The ride from the airport to my hotel was smoother than traveling the 26-mile journey from Dulles International Airport to Washington, D.C. As my car made its way through the main streets of Pristina, I couldn’t help but notice the incredible changes. 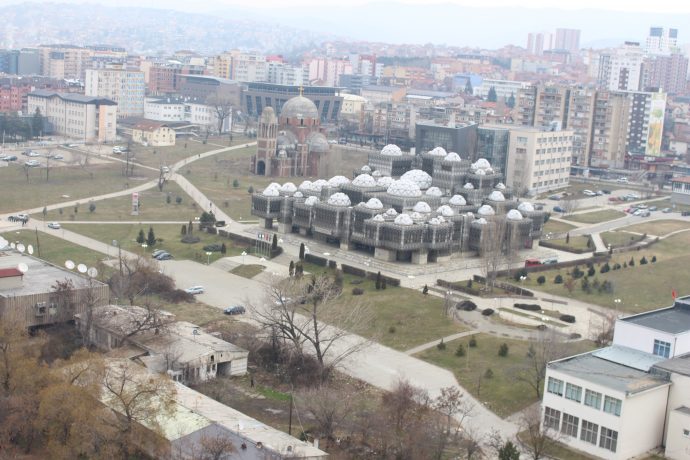 While 2002 was a depressed time for Pristina, Kosovo is now an independent nation moving toward European integration, and a shining example of successful development.

Our work in Kosovo is not done, but positive and concrete changes have taken hold in this new nation, and the country now has a clear path ahead.

My visit marked Kosovo’s 10th anniversary of independence. I met with government leaders, young business entrepreneurs, members of Parliament, and civil society advocates to talk about the progress achieved in that short time. They all shared a similar message: We’ve come a long way, but we still need your help.

Kosovo exemplifies the journey to self-reliance. USAID’s work evolved from a post-conflict humanitarian assistance program in 1999 to a robust program that strengthens governance, catalyzes reform, leverages resources, and enhances economic potential. We are working to end the need for foreign assistance by focusing on European integration, building local ownership, and creating conditions for American and other foreign investment.

USAID supports programs in Kosovo that strengthen democracy and governance, increase investment and private sector employment, and expand access to quality education. One program in particular helps farmers identify new crops that increase their produce yields by more than 10-fold while also opening new markets. Another program ensures more women claim the property rights they are entitled to, greatly expanding their access to credit and opportunities as small-business owners. These are just two examples of inclusive development taking root in Kosovo. 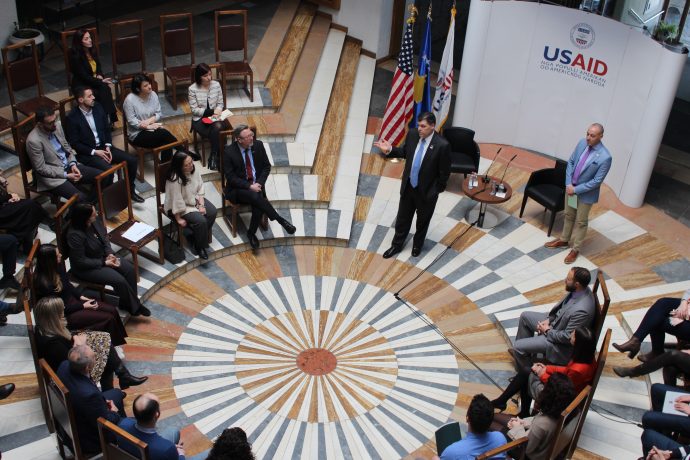 Signs of progress are also visible in the public sector. I met with five impressive members of Parliament who are part of the 38-member Women Caucus. The caucus, a key partner of our Political Process and Parliamentary Support program, works on common issues across political parties, a potentially bright opportunity to address fractious issues that deter Kosovo’s further development.

I also met with the mayor of Pristina, who is a strong ally in our effort to promote government transparency and to combat corruption. Our meeting included young NGO leaders who provide a watchdog function to the municipality. It was impressive to see these NGO leaders sitting next to the mayor as we held our meeting and talked about the need for open government.

But despite the real progress I witnessed, Kosovo faces serious challenges and while I was on the ground I could see that ethnic tensions remain at the heart of its move ahead.

This was especially evident in the northern town of Mitrovica, where a bridge connects ethnic minority communities otherwise living separate lives, flying their own flags, and speaking different languages. Mitrovica illustrates how differences can be exploited, leaving its people in a state of uncertainty and vulnerability. But even here we are making inroads with minority business leaders, young political leaders and judges from both ethnicities who are finding ways to work together and break the gridlock between cultures.

Regardless of ethnicity, perhaps my greatest source of optimism is Kosovo’s young people. This huge segment of the population yearns to move past today’s challenges and create a better future for Kosovo. USAID’s programs have laid the foundation for these future entrepreneurs, opinion leaders and potential reformers in government to lead the way forward. 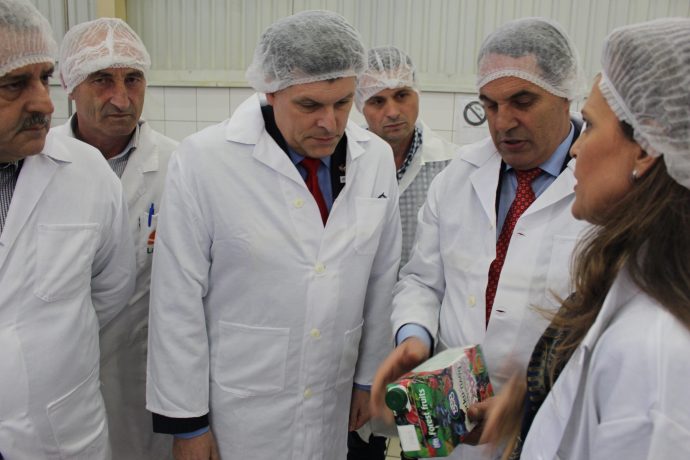 My biggest takeaway from this trip was that Kosovars understand that their country cannot accomplish meaningful progress unless they are willing to take on their own challenges. The government leaders, civil society representatives, business owners and citizens I met highlighted U.S. expertise, investment and engagement as critical factors for helping overcome these challenges. We can help build their infrastructure, build their capacity and build consensus, but without self-reliance, nothing is sustainable.

Sixteen years ago I thought it would be some time in coming before Kosovo would pick itself up from a terrible time in its history. Fortunately, Kosovars have done a remarkable job in a short period of time, and I am certain that it won’t take another 16 years before Kosovo is joining our efforts to help others in need.

Brock Bierman is Assistant Administrator for USAID’s Bureau for Europe and Eurasia. Follow him @BBiermanUSAID

« The Beauty of a Wastewater Treatment Plant
Sweet Rewards for Peruvian Farmers Who Trade Coca for Chocolate »
Categories: Europe and Eurasia · USAID