Harnessing the Power of Innovation to Save Mothers and Children 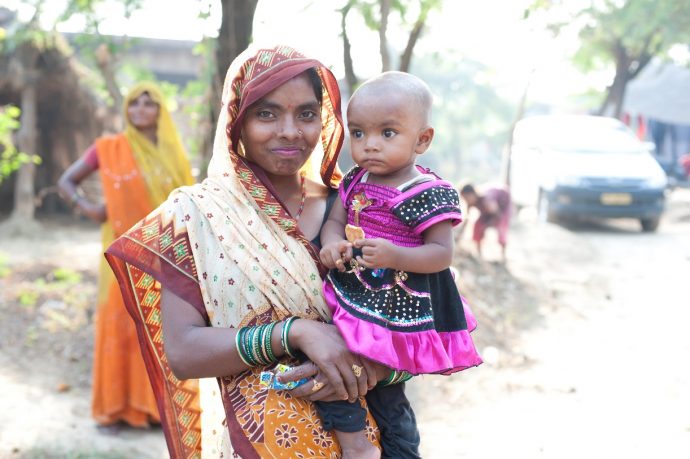 A mother and her daughter in Utter Pradesh, India. /PATH/Gabe Bienczycki

One year after the Sustainable Development Goals (SDGs) were agreed upon, I am optimistic about the potential to reach many of the health targets, including the goal to end preventable deaths of mothers and children. My optimism is fueled by the commitment of country leaders around the world to “finish the job” and the many promising new innovations on the horizon that have the potential to transform health for women and children.

A leader in improving health around the world, USAID has played an important role in the progress made in maternal and child health globally. I was proud to work with the agency on the Child Survival: Call to Action in 2012, and to watch the progress that has been achieved since.

New evidence for the potential of innovation

At PATH, we’re working every day with USAID and its partners to save lives and improve health through innovation that makes health care more affordable, accessible and effective. Last year, as the SDGs were launched, we crowdsourced innovations from around the globe and asked experts to prioritize 30 innovations with great potential to save lives in the next 15 years. Building on that first effort, called Innovation Countdown 2030, this year we decided to hone in on maternal, newborn and child health.

Working with researchers at Johns Hopkins University, PATH modeled 11 women- and child-focused innovations identified through the IC2030 initiative and the contribution they could make toward USAID’s targets to end preventable child and maternal deaths. We assessed how these innovations could help to increase intervention rates in USAID’s 24 high-priority countries if they were used at the scale that other high performing countries have reached.

Our analysis estimates that 6.6 million mothers and children could be saved between today and 2030 if just these 11 innovations were scaled up.

The overwhelming majority of lives saved come from innovations that increase women’s access to family planning. For example, Sayana Press makes the injectable contraceptive Depo-Provera more accessible by providing a lower-dose formulation in a prefilled, easy to use injection device. This enables community-level health workers to administer the contraceptive and makes it easier for women to access injectible contraceptives in their communities. 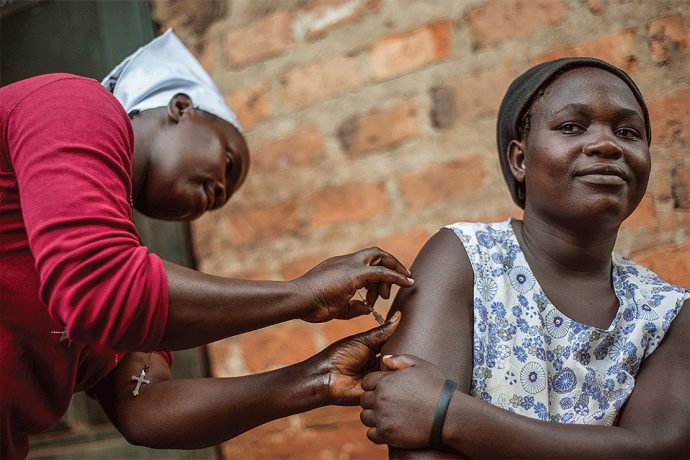 A woman in Uganda receives a dose of Sayana Press, an injectable contraceptive, from a village health worker. /PATH/Will Boase

Other innovations with the greatest potential include new tools to monitor respiratory rates and devices to measure blood oxygen levels. These tools will save lives by improving the diagnosis and timely treatment of infants and children with pneumonia. 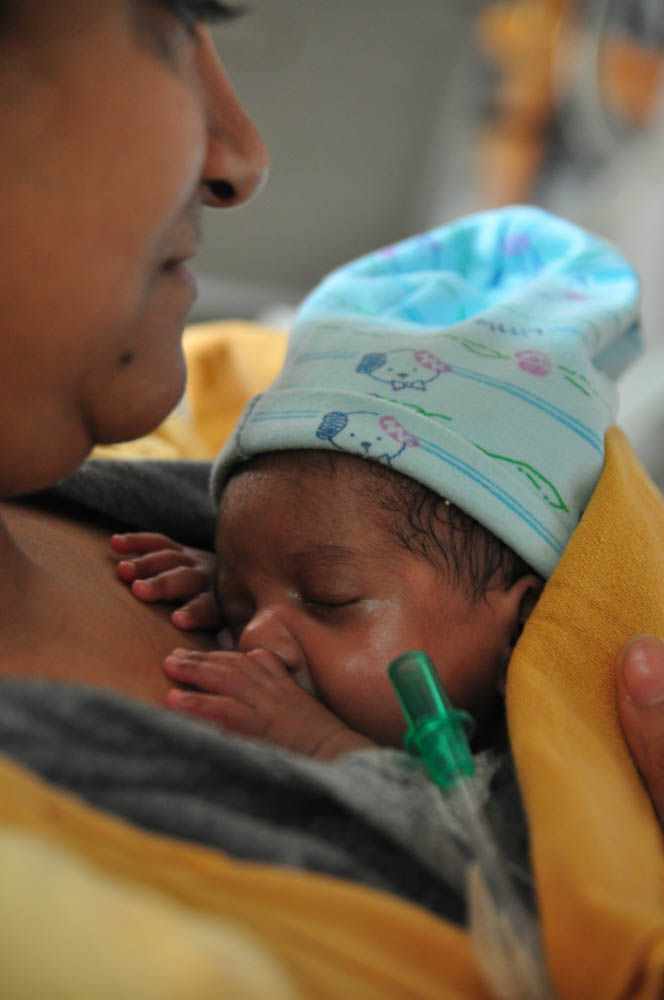 One simple, low-tech innovation that may save hundreds of thousands of lives is “kangaroo mother care,” which is prolonged skin-to-skin contact between the newborn and mother immediately after birth. This intimate physical contact improves thermal regulation of newborns. It also promotes exclusive breastfeeding, which is especially important for survival in low-resource settings. And it creates a strong psychological bond between the newborn and parent.

Innovation must be a priority

Our impact modeling shows how just 11 innovations can help USAID accelerate progress toward its goal of ending preventable maternal and child deaths. When scaled alongside other proven interventions, new and emerging innovations can truly be game-changing for mothers and children.

Given the importance of innovations to improve access, lower costs, and ensure effectiveness, I believe, for two major reasons, that USAID should focus even more attention on supporting countries to develop, introduce and scale the highest-priority innovations. Programs such as Saving Lives at Birth and the Global Development Lab are great examples of current efforts that are having an impact at the country level.

Second, governments need access to the right data and the tools to analyze that data to assess innovations and health technologies and determine which should be introduced and supported with public funding.

With increased support to harness the power of innovation, I’m optimistic that USAID, low- and middle-income country governments, partners like PATH, and other stakeholders can end preventable maternal and child deaths and build stronger health systems and communities.

Amie Batson is the chief strategy officer and vice president of strategy and learning at PATH. Follow @PATHtweets.