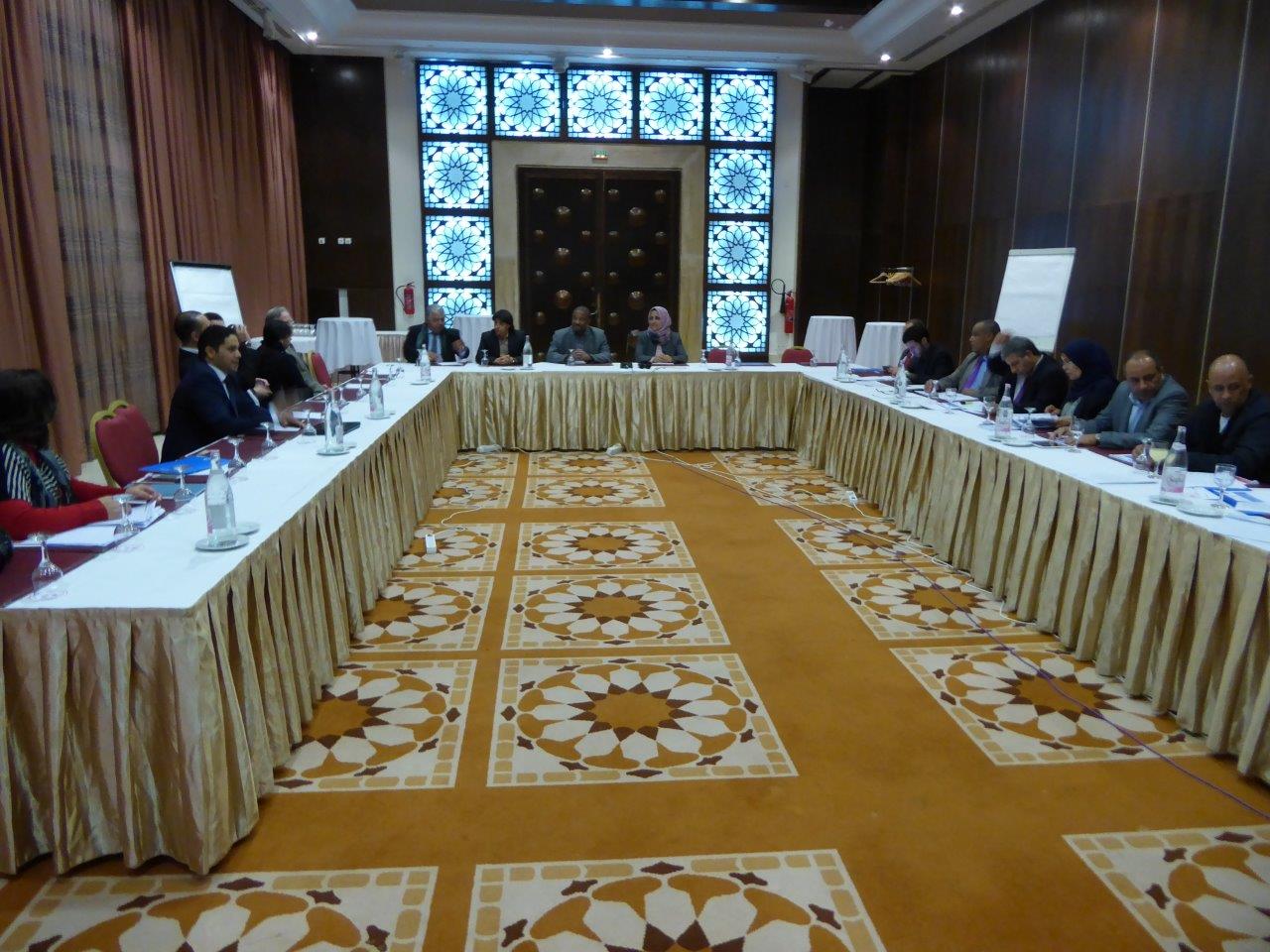 For 40 years in Libya, Muammar Gaddafi pitted community against community and tribe against tribe to prevent any organized revolt.

Since the fall of Gaddafi’s authoritarian regime five years ago, a bruising battle over Libya’s national governance continues to test national leaders. The country has experienced ongoing damaging political divisions — even as national surveys continue to show the vast majority of Libyans seek a unified Libya with democratic governance.

Only five years ago, there were no municipal governments in Libya at all. Now, newly elected municipal officials are working to fill the governance vacuum that existed at the national level.

What’s unfolding now in the dry, southern desert city of Sabha highlights how Libyans are developing institutions at the local level and how the fate of the more than 6 million Libyans is evolving. 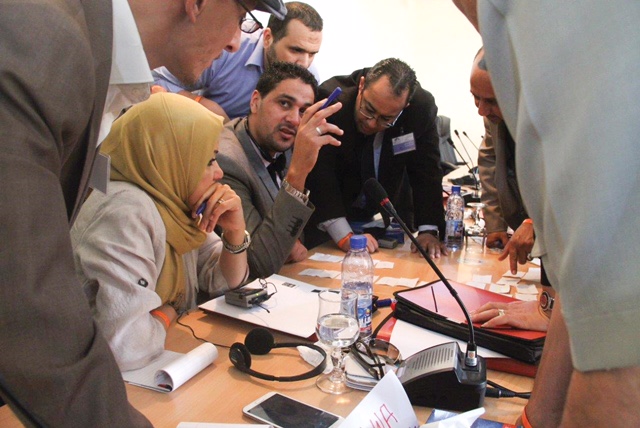 In Sabha, the opening of a community center has enabled citizens to engage in the decision-making processes.

The city’s mayor, Hamed al-Khayalee, describes the center as a neutral and accessible space for honest conversations between residents and local government leaders, nurturing the legitimacy of the local institutions.

The community center has also been the site for training the municipal council on public relations to better enable councilors to inform the public, further increasing transparency and credibility.

This center is just one of the many ways that USAID is working to improve Libyan governance and build community cohesion.

USAID has been in Libya since 2011 training newly elected leaders, facilitating input of Libyans into the constitutional drafting process, and strengthening elections.

Woven through each of these activities is a concerted effort to bring Libyans from all walks of life together — often for the first time — over issues of mutual interest.  In this way, stereotypes are broken down and Libyan cohesion can be forged.

Our goals were to build the technical skills of these local government officials, get a sense of what needs exist for female councilors, and set a foundation for the establishment of a Women’s Municipal Councilor Association.

The women leaders discussed the principles of local governance, public service delivery, and the responsibilities of municipal councilors. 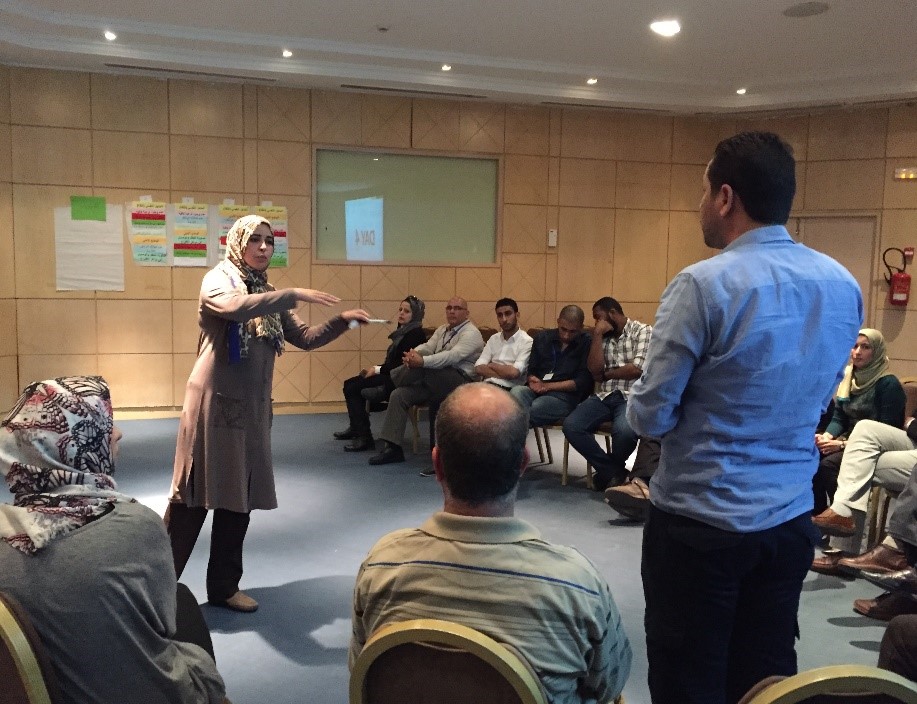 A participant of a gender and elections workshop engages men and women in discussion.

An End to Authoritarianism

Libyans want a legitimate and effective democracy in which individuals can live with freedom, dignity and opportunity. This is easy to agree upon.

But real threats to unity exist from within Libya’s different factions, and especially in the form of extremist violence, foreign fighters and Da’esh.

After generations of central government authoritarianism, these municipal officials represent a bridge from the past to a unified future — even as they build bridges to the east, south and the west of Libya.

Five years after the overthrow of Gaddafi’s regime, Libya continues to struggle over competing interests that have had a disastrous impact on its people.

USAID supports the brave Libyan men and women who agree that authoritarianism should not rise again, that the Government of National Accord and the Libyan-led, UN-facilitated Libyan Political Agreement is the only viable solution to the country’s political and security crisis.

Effective institutions encourage stability, and only through the genuine inclusion of all groups will there be Libyan prosperity.

Jed Meline is the USAID Senior Development Advisor for Libya.