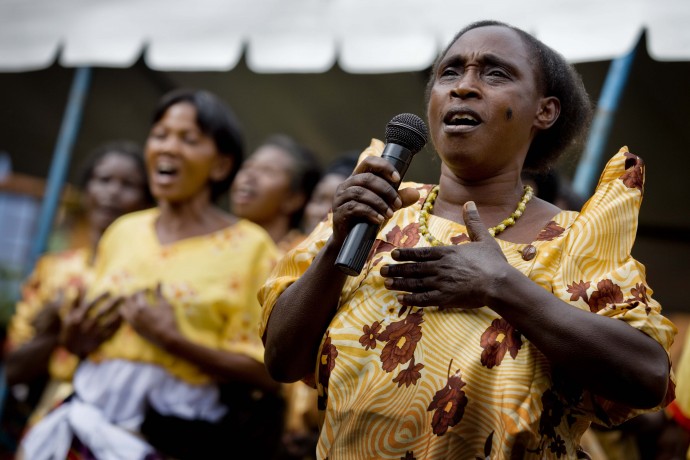 Ending the HIV/AIDS epidemic can only be achieved with multiple prevention options that meet women’s needs and fit within the context of their lives./Kate Holt/Africa Practice

HIV/AIDS is the leading cause of death worldwide for women of reproductive age.

Even with marked improvements in HIV treatment, women — especially those ages 15-24 — continue to be at a disproportionately high risk of HIV infection throughout Africa. In fact, in some parts of Africa, young women are more than four times more likely than men to become infected with HIV.

There are structural drivers that directly and indirectly increase women’s HIV risk, including poverty, gender inequality, sexual violence and a lack of education. Many women face unequal access to reproductive health services, including HIV/AIDS education, diagnostic services and treatment programs, putting them at an increased risk of contracting HIV.

Gender norms can also discourage women from asserting control over the timing and circumstances of sex, including negotiating protection against HIV using common prevention methods, such as condoms.

Women need HIV-prevention options that are discreet, do not need their partner’s agreement to use, and that are easy to access and convenient to use. 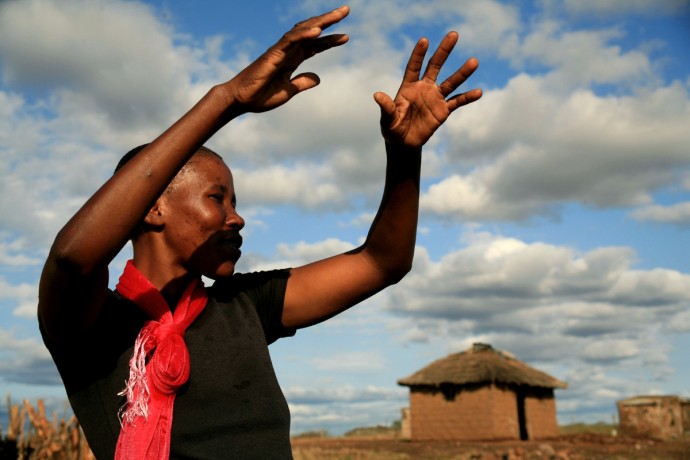 The Ring Study findings may give new hope to women who need diverse options to protect themselves from HIV and AIDS./ Matthew Willman/Oxfam, Courtesy of Photoshare

Results released today at the Conference on Retroviruses and Opportunistic Infections in Boston show we are one step closer to having a new prevention tool exclusively for women that fits within the context of their lives.

Through the United States President’s Emergency Plan for AIDS Relief, USAID has invested $25 million in an innovative research trial known as the Ring Study, which was led by the International Partnership for Microbicides.

The Ring Study looked at women’s use of a simple vaginal ring, which is prescribed by a doctor and self-inserted to provide 30 days of continuous, sustained release of the antiretroviral dapivirine. The study found the dapivirine ring helped protect against HIV during vaginal sex among women ages 18 and older. 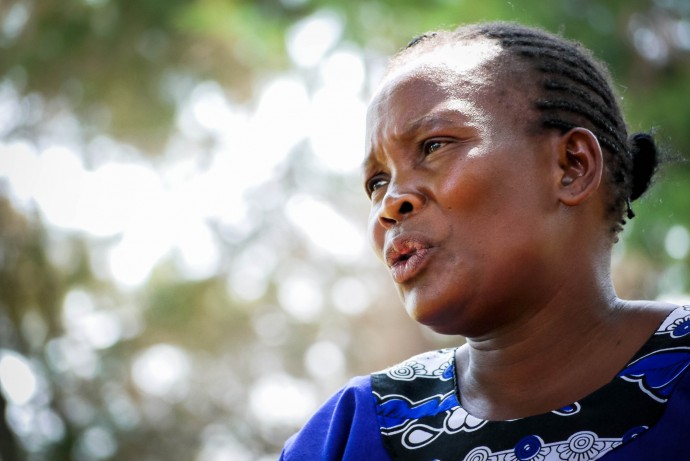 The monthly dapivirine ring is a longer-acting HIV prevention method specifically designed for women, who bear the greatest burden of the global HIV/AIDS epidemic./ Molly Snell, Courtesy of Photoshare

The Ring Study showed that the monthly dapivirine ring safely reduced HIV infection overall by 31 percent compared to a placebo. Similar results were seen in a sister study, known as ASPIRE. ASPIRE found that the ring safely reduced infection by 27 percent overall. This is the first time that two large clinical trials have yielded statistically significant results in finding that a microbicide can protect against HIV infection.

However, we must recognize that these results are only the starting point for further research. Despite both the Ring and ASPIRE studies showing a statistically significant protective effect against HIV, the dapivirine ring did not reduce infection quite as much as researchers had hoped. While disappointing, we should see this as an opportunity to gain more information in order to create a more effective HIV-prevention product.

To do this, researchers need to look closely at the information collected during the study to figure out why there wasn’t a bigger effect: Was the dapivirine ring itself not as effective in the women in the study? Were women not able to use the product consistently? So far, we know that women who used the ring more had a lower chance of becoming infected with HIV, but we need more information to say for certain.

It is particularly important to understand the influence of consistent use of the dapivirine ring on the study results for younger women. If we look at the Ring Study results broken down by age, women 18-21 years had only a 15 percent reduction in infection, while women older than 21 had a 37 percent reduction.

If younger women, who are at the highest risk of infection, are not able to use the dapivirine ring consistently, we need to understand why and look at whether different marketing, education or additional interventions could improve use and, as a result, decrease their risk of infection.

While the Ring Study’s results have raised many new and important questions, ultimately, the dapivirine ring is the first longer-acting and discreet female-controlled HIV prevention method that has been shown to safely offer protection.

Innovative prevention methods like the dapivirine ring could offer an important additional prevention tool for women unable or unwilling to use other strategies.

If we hope to achieve an AIDS-free generation by 2030, we must continue to invest in products that empower women across the world to protect themselves from HIV.

Elizabeth Russell PhD, MSc, is a Senior Advisor for Biomedical Prevention Technologies in the Research Division of the Office of HIV/AIDS. She provides technical assistance for pre-clinical and clinical research projects supported by USAID for new microbicide products.