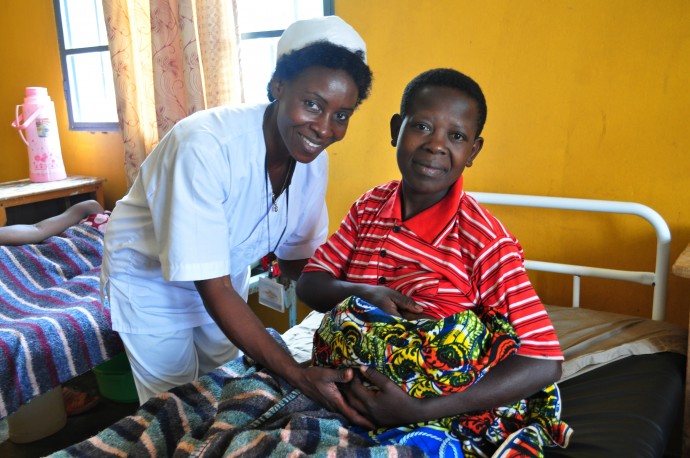 When it comes to the health of the world’s most vulnerable mothers and children, supporting the practice of a few simple behaviors can be just as beneficial as the most high-tech innovations.

Handwashing with soap helps prevent the spread of communicable diseases. Skin-to-skin contact between mothers and premature babies keeps preemies warm and helps regulate their breathing and heart rate. Having a skilled birth attendant deliver the babies of pregnant women significantly decreases the risk of mortality for both the moms and their babies.

Each of these behaviors has been shown to improve mothers’ and newborns’ health and wellbeing, without requiring new technologies or significant funds.

And new evidence shows one of the most effective of these behaviors is breastfeeding.

In a series published today in The Lancet journal, researchers cite compelling evidence of the benefits afforded by optimal breastfeeding practices, both health-related and economic, for women and children in high- and low-income countries alike.

At USAID, we have already begun to act on the evidence. We concentrate our maternal and child health efforts in 24 priority countries that together account for 70 percent of the world’s maternal and child deaths, and we employ a data-driven approach to maximize our impact through the most effective interventions available.

We’ve identified breastfeeding as one of 10 “Accelerator Behaviors” — the key feature of USAID’s Accelerate project, begun last year to expand the ability of stakeholders in those priority countries to implement high-quality behavioral programming. 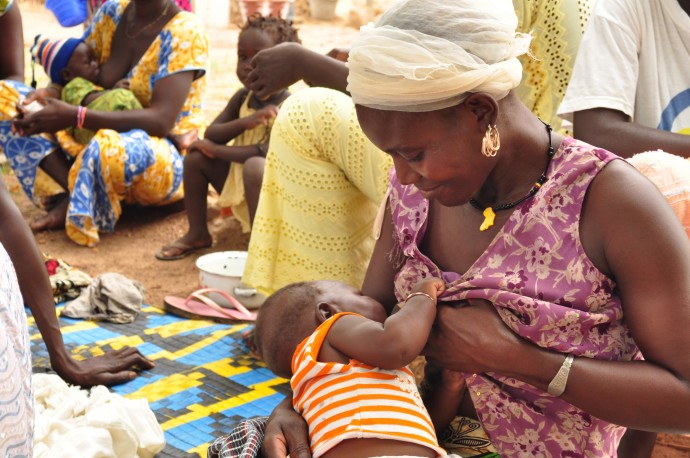 This mother in Bakapome, Senegal, a rural village near Thies, knows that breastfeeding doesn’t just benefit infants: it also reduces the risks for breast and ovarian cancers in women. / Jane Silcock, USAID

The health benefits are significant. Higher rates of breastfeeding could save more than 820,000 lives — 87 percent of them infants — in low- and middle-income countries each year.

Breastfeeding is also associated with a reduced risk of breast and ovarian cancers for women. At current breastfeeding rates, 20,000 maternal deaths are averted annually. Improved breastfeeding practices could prevent another 20,000 each year.

The new Lancet series also highlights the economic benefits of increasing the number of women who breastfeed. Currently, the cognitive losses associated with not breastfeeding amount to $302 billion globally — including more than $70 billion lost in low- and middle-income countries and $230 billion in high-income countries.

Even a 10 percent increase in breastfeeding rates would translate into hundreds of millions of dollars in healthcare savings through reduced child and maternal mortality and morbidity.

The evidence speaks for itself: Supporting women to practice optimal breastfeeding is a health intervention that we cannot afford to ignore.

USAID is working with national governments, NGOs, the private sector and civil society organizations to generate data and provide insights into the impact that social and behavior change programs can have on saving lives. We work with our partners to then use that data to design and apply effective and innovative behavioral programming.

Throughout the process, we track and measure our programs’ successes and persistent barriers, and provide technical assistance and share lessons across our network of partners — contributing to our goal to reach 38 million women with improved health services by 2020.

When it comes to interventions such as breastfeeding, collecting evidence is a necessary first step. But we must then act on our findings, incorporating the evidence across all levels of our health programs — from the policies of national governments to the daily routines of individual households. 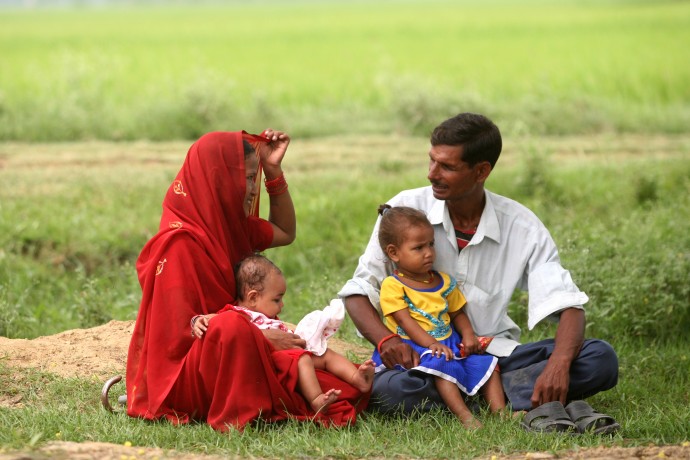 The USAID-funded Suaahara project in Nepal engages young mothers as well as fathers and other men in the family to ensure supportive environments for healthy behaviors, such as breastfeeding, to promote the wellbeing of women and children. / Suaahara Project

In Nepal, for instance, USAID began implementing an integrated approach to nutrition in 2012, incorporating community education and personal counseling. Since then, rates of exclusive breastfeeding for the first six months have increased from 46 percent to 69 percent.

The Lancet’s series bolsters our behavior change work and solidifies the evidence base for including breastfeeding as an Accelerator Behavior.

I am encouraged by the successes that USAID has already seen in using these evidence-based approaches to save children’s and mothers’ lives.

Most of all, I am excited about our past, present and future progress towards maternal, newborn, child and adolescent health worldwide, as support for breastfeeding and other lifesaving interventions continues to grow in the global community.

Elizabeth Fox is the Director of the Office of Health, Infectious Diseases and Nutrition in USAID’s Bureau for Global Health.