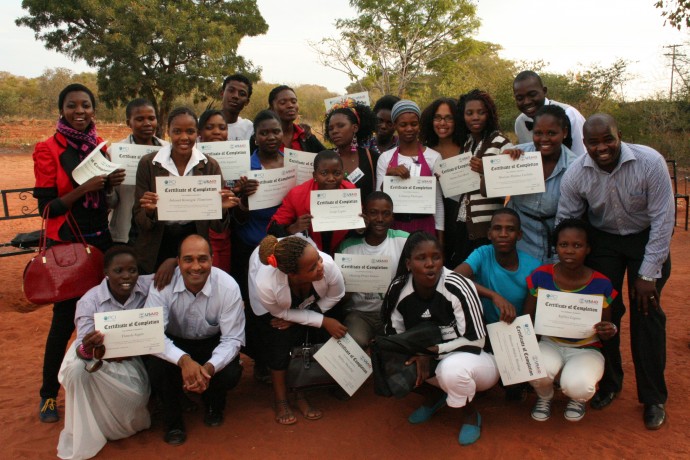 I hear my Setswana name being called, but I can’t concentrate on that right now. I’m busy biting my tongue as I begin the familiar routine of mentally reminding myself to relax.

This is not a new experience for me as a Peace Corps volunteer in Botswana—closing my eyes and counting to 10 as I wait in line in a cramped grocery store while a cashier, in a comically unhurried manner, takes her sweet time ringing up customers’ items, moving at the speed of a sleepy-eyed cat that’s spent its day dozing in the sun. This seems to be the default speed in my village.

Thankfully, my lack of response did not deter my caller. I’m shaken out of my irritability by Masego, a shining star in the youth group that I manage. Before I can greet her, she’s excitedly speaking in a hushed tone:

“Dineo! I was calling! I want to tell you! Mpho got tested. She’s positive.”

Mpho is another member of my youth group. Masego should absolutely not be telling people, including me, Mpho’s* status. Before I can even speak on this, though, Masego nonchalantly adds:

“She says she won’t take the drugs when they ask.”

Well. That did not improve my mood.

Not only is that one of the last things an HIV/AIDS volunteer wants to hear, but it also scared me. Five weeks before, another youth that I had worked with, Pako, passed away. He was born with HIV and had been living with the virus until he was 21—the age he stopped his antiretroviral therapy because he didn’t want his new roommates to see and deduce that he was HIV positive. 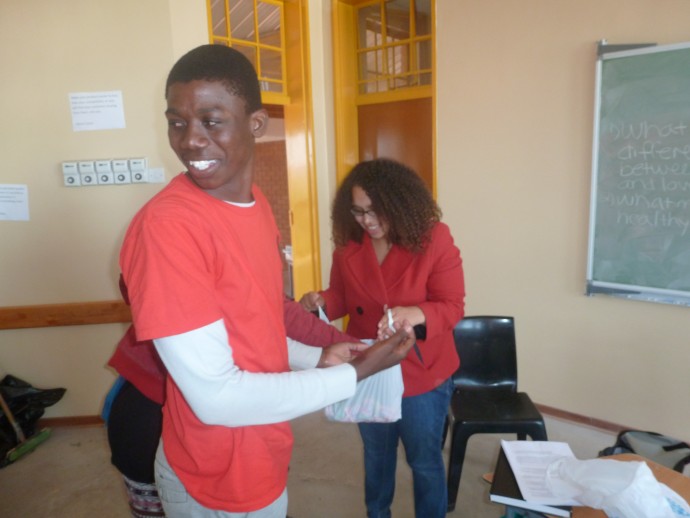 This once healthy young man deteriorated before us, eventually dying, unnecessarily, all the while denying that he was HIV positive to his friends and denying that he had stopped taking his treatment to his family.

Twenty years ago, in Botswana and in many other parts of the world, an end like Pako’s was often inevitable for people diagnosed with HIV. That is no longer the case. More people than ever before are living with HIV. And by living, I mean living; they’re healthy—working, studying, caring for their children, playing soccer, hanging with friends, living.

How you ask? Antiretroviral therapy.

Now, more people than ever before have access to lifesaving medication. This monumental achievement is the direct result of the work of USAID, the President’s Emergency Plan for AIDS Relief (PEPFAR), international partners, partner countries and civil society.

But here’s the thing: In order for antiretroviral therapy to work, people have to actually start taking it. And once they start taking it, they must adhere to it. Completely. 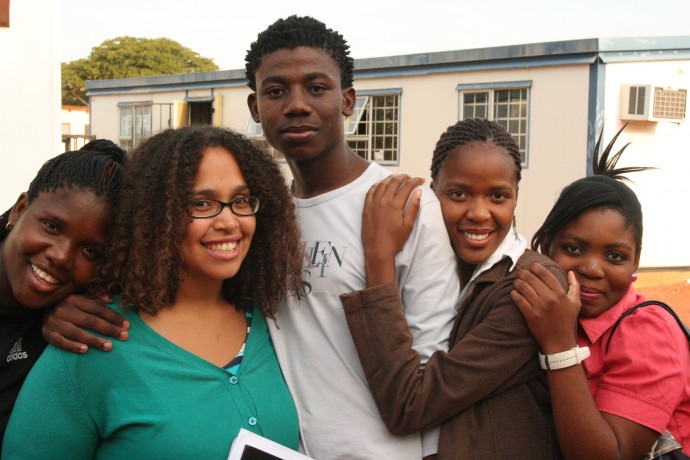 This is why the Joint United Nations Programme for HIV/AIDS, as part of its 90-90-90 targets, is striving to get 90 percent of all people living with HIV on sustained antiretroviral therapy by 2020 in order to end the HIV epidemic by 2030. USAID and PEPFAR have established new targets to aggressively scale up treatment in order to reach this goal.

This goal cannot be accomplished, though, if people, like Mpho, do not start the treatment.

This goal cannot be accomplished if people, like Pako, do not stay on the treatment.

This goal cannot be accomplished if the international community, including beneficiaries, does not act urgently.

We are closer than we have ever been to reaching an AIDS-free generation. This can’t be done, though, if international agencies, civil society, partner countries and beneficiaries move at the same languid pace as the cashier in that cramped, scorching grocery store in my village in Botswana.

*Names have been changed throughout to protect individuals’ identities.

Emily Reitenauer is a program assistant on the Gender Team for the Technical Leadership and Research Division in the Office of HIV/AIDS in USAID’s Global Health Bureau. She spent three years (2012-2015) serving as a Peace Corps volunteer performing HIV/AIDS work in Botswana.

« How and Why USAID is Ensuring Our Development Efforts are Climate Resilient
A Time of Unparalleled Need »
Categories: Global Health · Health · USAID