When Cities Help Each Other to Address Climate Change 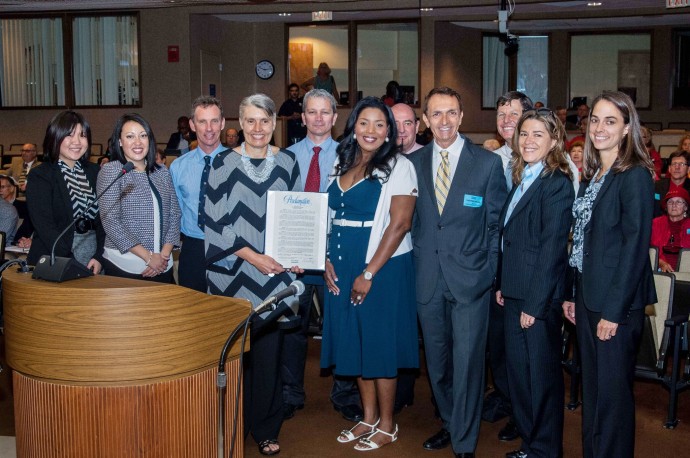 As more and more people move from rural to urban areas, cities are now on the front lines in the battle against climate change. Today, just over half of the world’s population lives in cities. By 2050, this figure is expected to jump to 70 percent.

Cities in developing countries are particularly vulnerable to climate change as they are often unprepared for climate-induced events like flooding, strong storms, and periods of extreme heat and cold.

These cities are starting to join forces across the globe to cope with climate change, share strategies and multiply results.

In 2013, local leaders of Durban, South Africa, visited Fort Lauderdale, Florida, to learn how Florida was using regional collaboration to address climate change. They never expected that the impact of their partnership would be felt as far away as Tanzania or Paris.

But that’s exactly what is happening. Representatives from Durban and Southeast Florida are now preparing to share their experiences during the historic 2015 Paris Climate Conference, or COP 21 (check the links below the story to find out more). Two years of collaboration have resulted in transformational changes in Durban and beyond, including the launch of Durban’s own regional compact on climate change, as well as the development of a hub and compact model that may be replicated by other local governments committed to the Durban Adaptation Charter. 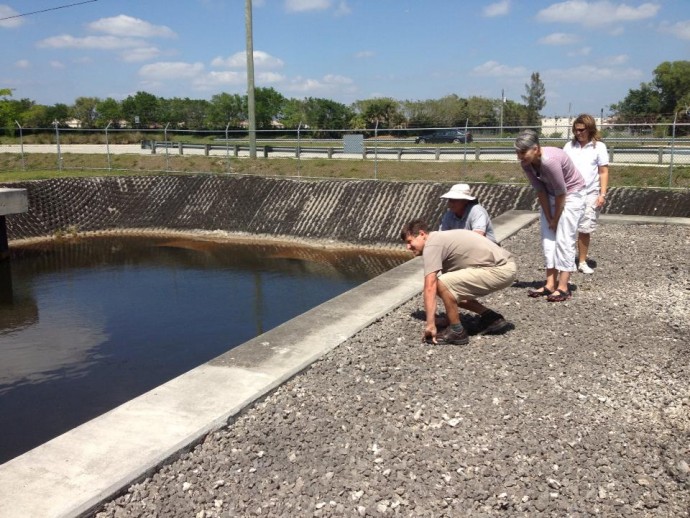 This unlikely pairing was made possible through CityLinks, a USAID-sponsored program implemented by the International City/County Management Association (ICMA) that helps cities in developing countries prepare for climate change by connecting them with cities in the United States and other countries in the global north.

“Honestly, our expectations weren’t that high,” said Sean O’Donoghue, a climate protection expert in the Durban Government. “Fort Lauderdale is a highly developed city, operating very
differently from cities in developing countries. We didn’t know what to expect, but we went in with an open mind.”

Just a few years ago, Durban was grappling with how to collaborate with neighboring regions on climate change. Although the city can be considered relatively progressive on climate protection, other municipalities in the surrounding area often lacked the financial resources or the capacity to do the same.

While Durban’s population is just under 600,000, its larger metropolitan area is more than four times that, with over 3.4 million people. Without full cooperation of the entire municipality,
millions of people could remain vulnerable to the effects of climate change like rising sea levels. 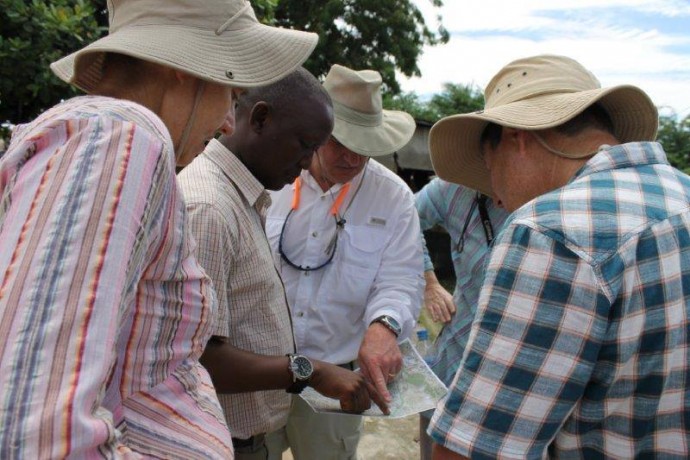 Fort Lauderdale and Broward County, Florida, on the other hand, have been innovators in forming regional compacts on climate change. As part of the Southeast Florida Regional Climate Compact formed in 2009, Broward County collaborates with three other counties on a common
strategy on climate change, and the four counties share knowledge and resources to meet targets.

Through CityLinks, Durban has worked with local officials from Florida and representatives from neighboring municipalities to develop its own regional compact, the Central KwaZulu-Natal Climate Change Compact. Just last month, the compact was officially launched, and the partners are working together to plan the next steps of their collaboration.

The idea has taken off outside of Durban as well, attracting the attention of the federal government. Eight other municipalities in South Africa have signed on to launch similar programs in the near future. Cities in Tanzania, Mozambique and Ghana are also learning from Durban’s example. Last year, Durban formed its own knowledge-sharing partnership with Dar es Salaam, Tanzania, and today Durban is compiling a practical toolkit for other cities aspiring to benefit from the same model.

“One thing I’ve taken away from this experience is the realization of how well peer-to-peer learning works,” said O’Donoghue. “In city-to-city communication, there is an open sense of trust, and learning outcomes are so much better. Seeing is believing. This was a really powerful realization that we used with the rest of our exchanges.”

Such partnerships are needed now more than ever. As the leaders of hundreds of cities gather in Paris this week for the COP 21, the message is clear: Cities face the greatest risks as the planet’s climate changes, but they are also in a position to make the greatest impact when they work together.

Liza Lenz is an intern in USAID’s Bureau of Legislative and Public Affairs and a master’s student at the University of Denver.