Talking About Parrots on Talk Like a Pirate Day 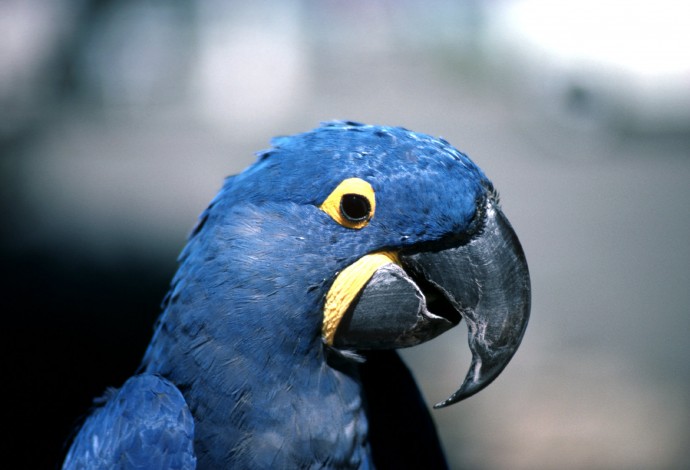 The imperiled hyacinth macaw, pictured here in Pantanal, Brazil, is threatened by habitat loss and trapping for the pet trade. USAID works with partners around the world to protect habitats important to parrots and other wildlife while helping communities participate in and benefit from conservation. / Conservation International

What is the first thing you picture when you hear someone talk about parrots? A bird on a pirate’s shoulder? “Polly want a cracker?” Or maybe an image of beautiful, colorful feathers? But parrots are more than just eye candy and pirate paraphernalia. Parrots ensure forests grow, help communities develop eco-tourism, and serve as symbols of national pride.

Parrots are critical to the health of the forest ecosystems where they live. As fruit and seed eaters and dispersers, parrots scatter seeds and help forests continue to flourish. In Guatemala, the Maya Biosphere Reserve, part of the largest tropical forest north of the Amazon, is home to the majority of Guatemala’s endangered scarlet macaw population and an amazing array of plant and animal life.

To help protect these beautiful birds, USAID partners with local communities and non-governmental organizations like the Wildlife Conservation Society to conserve these important forests. Because of these efforts, we now see scarlet macaws multiplying throughout this unique reserve. 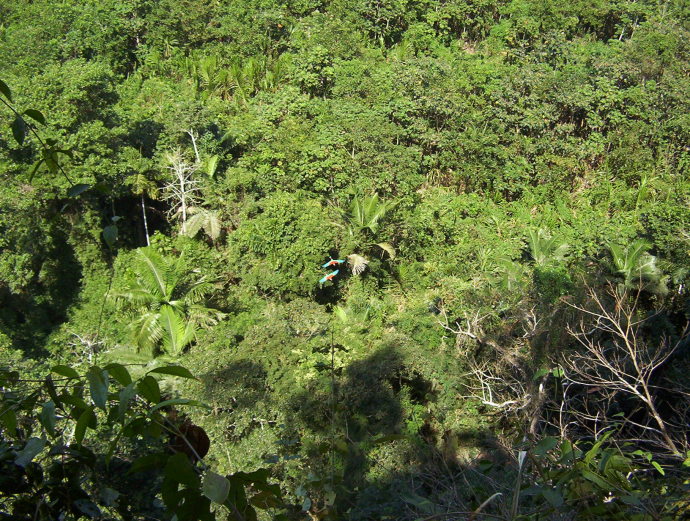 A pair of scarlet macaws flies over the forest canopy in their Andean Amazon home. Macaws are prolific seed dispersers, important to maintaining and recovering the highest biodiversity areas on the planet. / USAID

Parrots are a main draw for eco-tourism. The revenues, in turn, support local livelihoods and provide funds to manage protected areas and wildlife conservation. In Colombia, USAID partners with the Audubon Society to develop a parrot tourism program in the Caribbean. By training community members on how to work as birding tour guides and develop birding trails, the project provides an income to local individuals while protecting parrot habitat. 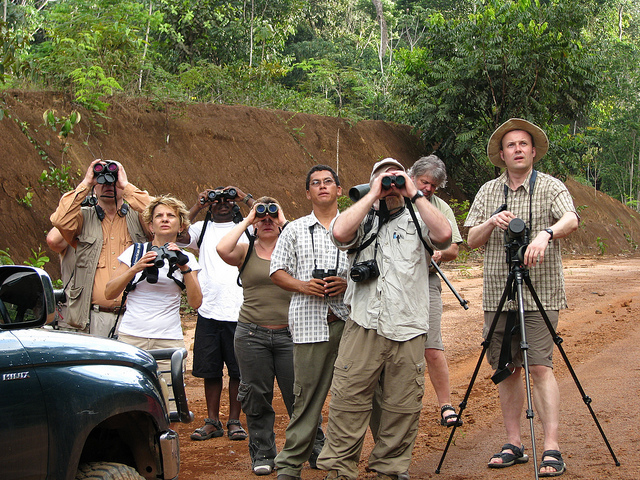 Their enthusiasm and tenaciousness helps “birders” pave the way for ecotourism in remote areas lacking infrastructure and amenities. USAID support this group of birding journalists and tour operators get familiar with Guyana’s Iwokrama forest. / Martina Miller

In Nicaragua, coastal development, expanding agriculture, and poaching has reduced the habitat of the yellow-naped parrot. With the support of USAID and other conservation partners, Paso Pacífico works to conserve this endangered species through tourism and environmental education. Through work with communities and environmental education for children, these efforts led to greater understanding of parrot populations, including threats from wildlife trafficking and the pet trade. 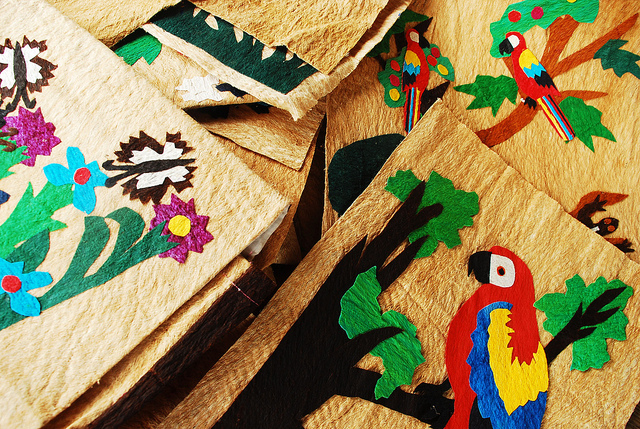 Women in an indigenous community in the Mosquitia region of Honduras make handicrafts depicting macaws and other forest creatures using wood chips left over from processing certified sustainable mahogany. Income from handicrafts and timber help people value and conserve forest habitat to rather than clearing it for agriculture. / Charlie Watson, Rainforest Alliance 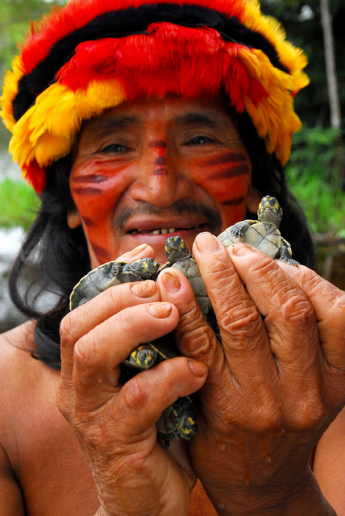 A prominent member of the Huambracocha community in Peru’s Pastaza river basin wears a traditional macaw feather cap. USAID engages with indigenous communities like his to ensure wildlife populations — including macaws and river turtles — are managed well and available for local use. / Michael Tweddle

Unfortunately, parrots are often part of wildlife trafficking, which is frequently connected to the illegal trade of drugs, arms and humans. People enjoy them as pets but often are unaware that they may be illegally obtained and traded, contributing to the smuggling business. Protecting wildlife helps keep the peace in communities and reduce profits from illegal activity.

According to the Wildlife Conservation Society, 259 out of 355 species of parrots are in international trade and nearly 30 percent are almost extinct due to wildlife trade. The scarlet macaw population in Honduras, Guatemala, Mexico and Belize have been reduced to small, isolated populations. African gray parrots in Central and West Africa are going extinct, with about a fifth of the global population captured for trade each year.

Next time you think about pirates or parrots, remember that these beautiful birds do a lot more than mimic our words!

Natalie Bailey is a Biodiversity and Natural Resources Specialist in USAID’s Forestry and Biodiversity Office. She is on Twitter @nataliedell.