Around the World in Videos: How USAID is Helping Curb Child and Maternal Deaths 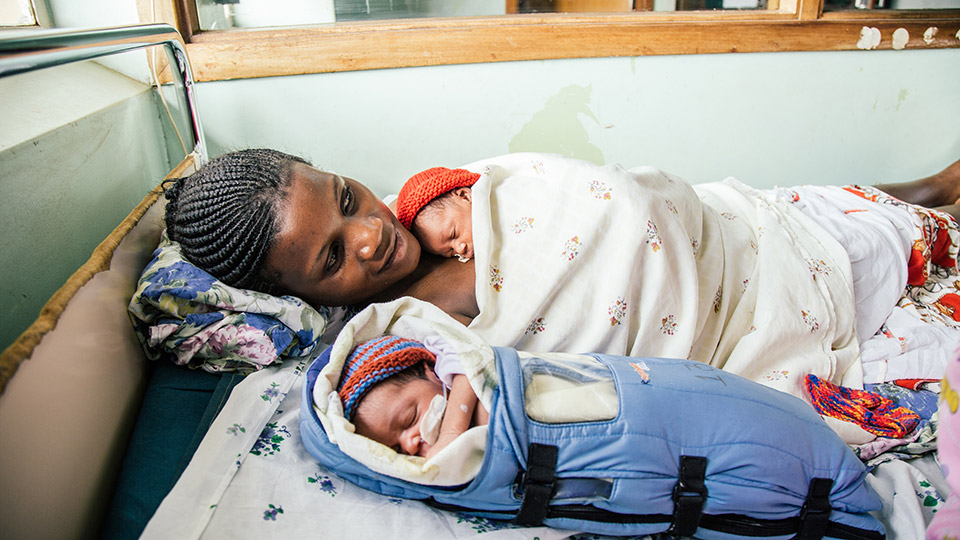 Mom and baby are doing fine because mom was taught how to perform Kangaroo Mother Care to keep her premature newborn warm. / Molly Ronan, Embrace Global

In 1990, more than 12 million children under the age of 5 died every year because of preventable conditions and diseases. Today, we face a situation considerably less bleak.

Over the past six years, the Obama administration has strategically focused our maternal and child health programs in the 24 countries that account for more than 70 percent of child and maternal deaths globally.

By providing expectant mothers with high-quality and respectful care during delivery, resuscitation for newborns, vaccinations, diarrhea treatment and education about the importance of breastfeeding and handwashing, it is estimated we have helped save the lives of nearly 2.5 million children and nearly 200,000 mothers since 2008. 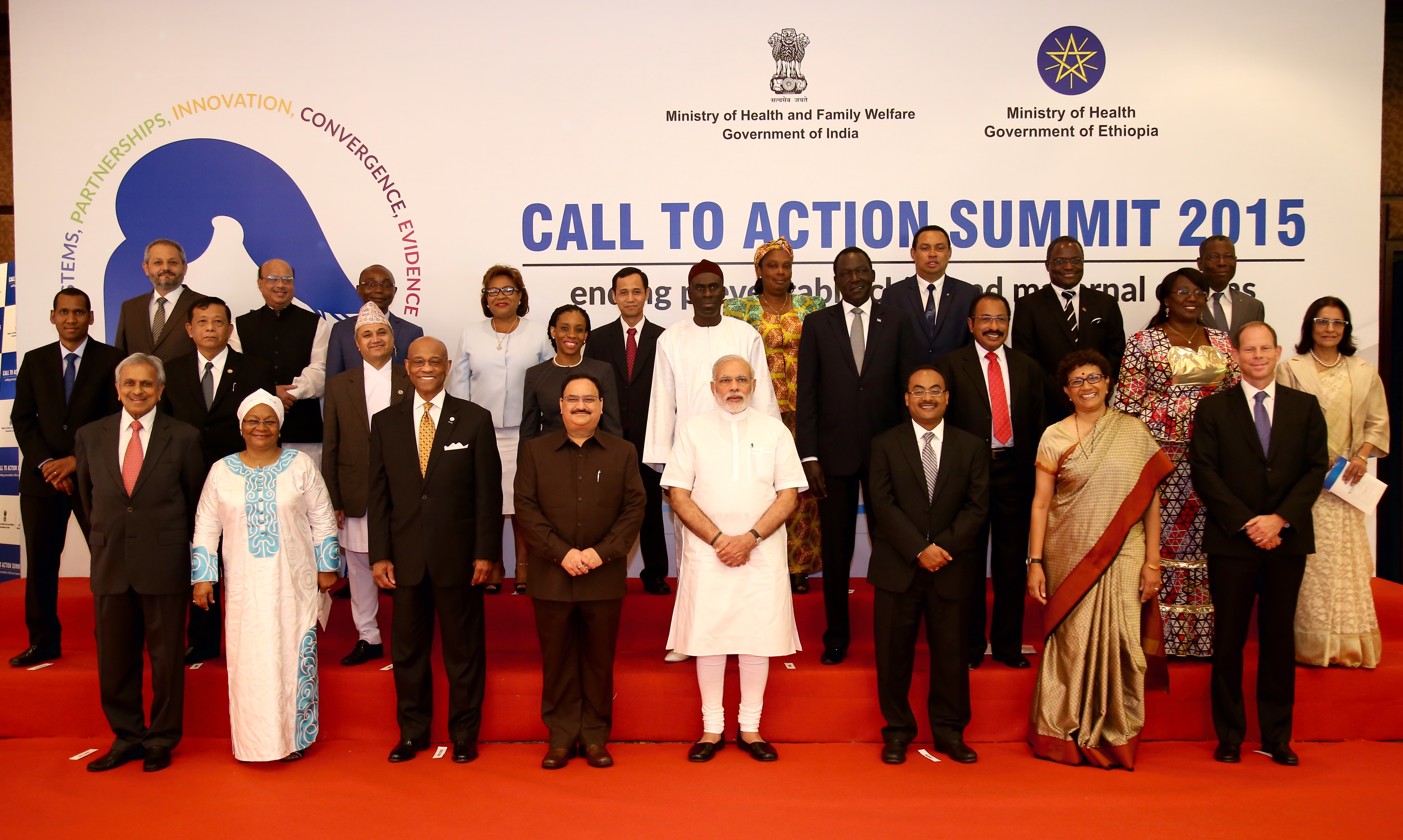 This week in New Delhi, I join health ministers from those priority countries and experts from across the globe for The Call to Action Summit to take stock of progress, share best practices and forge alliances.

Here are snapshots of some of USAID’s efforts around the world.

Like all mothers, Satyawati wants the best for her children, including for her newborn son. In a world where motherhood is still a risky endeavour, her story reflects the Indian Government’s new approach to maternal and child survival. With help from her local health worker, Satyawati knows how to best care for her children. She has had them vaccinated, and she practices proper hygiene at home.

“It’s heartbreaking to not have the equipment you can use on a baby to survive,” said Indira Chikomoni, a nurse at Zomba Central Hospital in Malawi. But with USAID’s support, 27 hospitals throughout Malawi now have access to a device called the Pumani bCPAP, which helps newborn babies breathe until their lungs have fully developed. The device has tripled the survival rate for babies treated for respiratory distress syndrome.

Gloria Mtawila’s son Joshua, who was struggling to breathe at birth, stayed on the machine for a month until eventually he could breathe on his own, and now he is a healthy baby boy.

Adanech Belay is a proud mother of three, one of millions of rural families that used to live beyond the reach of the health system in Ethiopia. With USAID’s help, the Ethiopian Government has trained more than 38,000 health workers and deployed them around the country. Now, Belay can give birth in a clinic. She knows about vaccines, hygiene and family planning. Health extension workers now form the backbone of Ethiopia’s health care system, empowering families like hers to take charge of their own health. And the efforts are working.

In September 2013, Ethiopia announced it had achieved Millennium Development Goal 4—reducing child mortality by two-thirds by 2015—a full two years ahead of schedule. In 1990, Ethiopia’s under-5 mortality rate was one of the highest in the world at 204 for every 1,000 live births; by 2013, this rate had been slashed to 64 for every 1,000 live births.

Until recently, three in 100 Nepali babies died before they were 1 month old, often from infections introduced into the body through the umbilical cord stump. In Nepal, where home delivery is common, a newborn’s umbilical cord has traditionally been cut with dirty household tools, and substances like oil, turmeric or even cow dung were rubbed on the stump to encourage “healing.”

All that is changing now with the support of USAID. With our partner JSI, we’ve helped develop a low-cost antiseptic gel we’re providing to pregnant women free of charge. A network of 50,000 female volunteer health workers are teaching communities how this little tube and new healthy practices can save their babies’ lives.

When a child dies, and when a mother dies giving birth, it is a tragedy for all of us. Because we miss out on everything they might have offered, and because it continues the cycle of extreme poverty that holds the entire world back. Together, we can break that cycle.

The goal of ending preventable child and maternal deaths is within our reach. We will continue Acting on the Call until every mother and child has the chance to lead a full, healthy life.