A couple of weeks ago, I attended a workshop hosted by the Australia-based Developmental Leadership Program with the fanciful title of Thinking and Working Politically.  This was the second meeting of this ad hoc group of donors, think tankers and implementers. The first meeting took place in New Delhi in November and Oxfam’s Duncan Green […] 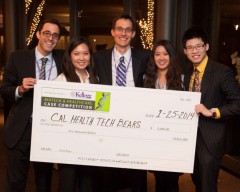 A collaboration between USAID’s Center for Accelerating Innovation and Impact (CII) in the Global Health Bureau and the Kellogg School of Management at Northwestern University led to teams of business students from around the world competing on ways to reduce child deaths from pneumonia in Uganda. 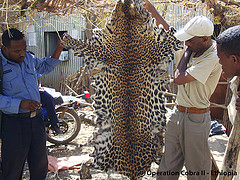 Wildlife trafficking – poaching and illegal trade in wildlife and wildlife parts – is a major threat to the security and stability of nations worldwide. On February 13, leaders from around the world met at the London Conference on the Illegal Wildlife Trade to commit to take action on this crisis. 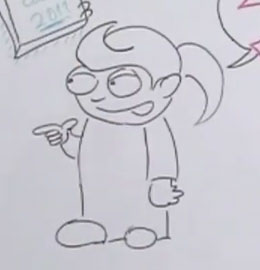 Over the past few years we have learned that the united voice of citizens cannot be ignored. By making citizens more aware of the important role civil society plays, we are helping our democratic transitions succeed.

Video of the Week: GEO Unleashing the Power of Open Data

Fueled by open data, GEO’s efforts are now evident in most regions of the world. The United States has been a pioneer in making satellite and other observations data freely available and is a major supporter of GEO. The U.S. delegation to the conference included representatives from multiple agencies, including NOAA, NASA, the U.S. Geological […]

Mozambique has historically struggled with the process of issuing construction permits. The slow issuing process was identified by the private sector as a major obstacle impeding businesses. However, things are starting to change for the better. The latest World Bank Doing Business 2014 report shows a substantial improvement in the country’s construction permit indicator, jumping 46 places to 77th from 123rd in the most recent rankings.

Every year, heads of state and cabinet officials from across Africa gather in Addis Ababa to meet with political, civil society, and business leaders at the annual African Union Summit. Last week, I was honored to lead the USAID delegation to my first AU Summit. The AU’s role is critical to the future of Africa.

Posted by Ellen Starbird, Director of the Office of Population and Reproductive Health on Thursday, February 6th 2014

The same elements that will transform a culture from performing FGM/C on its girl children – the values, and norms that inform the expected and accepted ways that people behave in a culture – will also bring increased acceptance for the use of contraception and information on family planning.